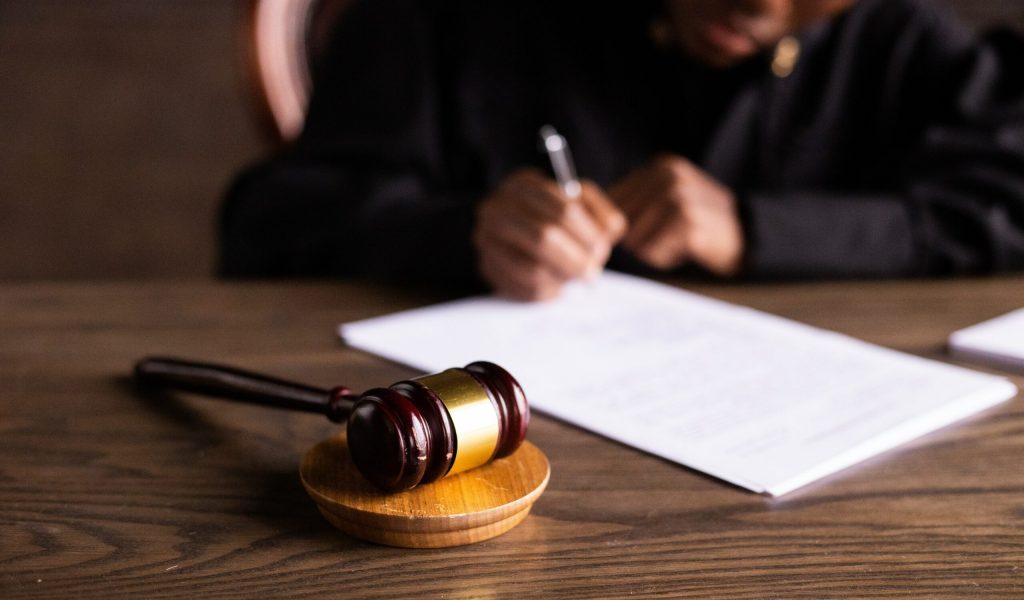 The Constitutional Court today ruled unanimously and with costs in favour of Sakeliga against the Minister of Finance. The Court upheld without variations its order in February declaring the 2017 procurement regulations invalid, and furthermore pointed out that delays in state procurement since the February judgment should be placed squarely at the door of the Minister and National Treasury.

Today’s judgment arose from the Minister of Finance’s attempt to persuade the Constitutional Court to amend the Court’s own judgment dated 16 February 2022. The Minister relied on a footnote in the minority judgment to argue that the part of the main judgment dealing with the period of suspension of the invalidity of the 2017 procurement regulations, was ambiguous and was causing confusion.

Sakeliga, however, pointed out in court papers that National Treasury itself had created confusion concerning the judgment when, on 25 February 2022, they issued an unlawful instruction to organs of state causing new tenders to grind to a halt and subsequently issued a new circular containing contradictory instructions.

Justice Madlanga articulated the court’s finding in this regard as follows:

Therefore, the court today found that the Minister’s arguments and prayers to amend the judgment of 16 February were entirely based on a misinterpretation. The judgment is clear: the 2017 regulations are unlawful, and the period of suspension of invalidity can simply be calculated with reference to the applicable rules of court.

Today’s judgment by the Constitutional Court today finally brings to an end the issue of the invalidity of the BEE pre-disqualification for tenders stipulated in the 2017 regulations – a court process of five years to get one of the most pernicious BEE measures deleted from the statute book.

Sakeliga meanwhile takes note of the statements by President Ramaphosa and others that the Preferential Procurement Policy Framework Act (PPPFA) is already being revised and that new legislation will follow soon, apparently aimed at having BEE pre-disqualification legalised in some other way. Sakeliga will oppose these and any other harmful measures that do not put the public’s interests first in procuring goods and services at the best prices and quality.

Read more on the background of this matter here.