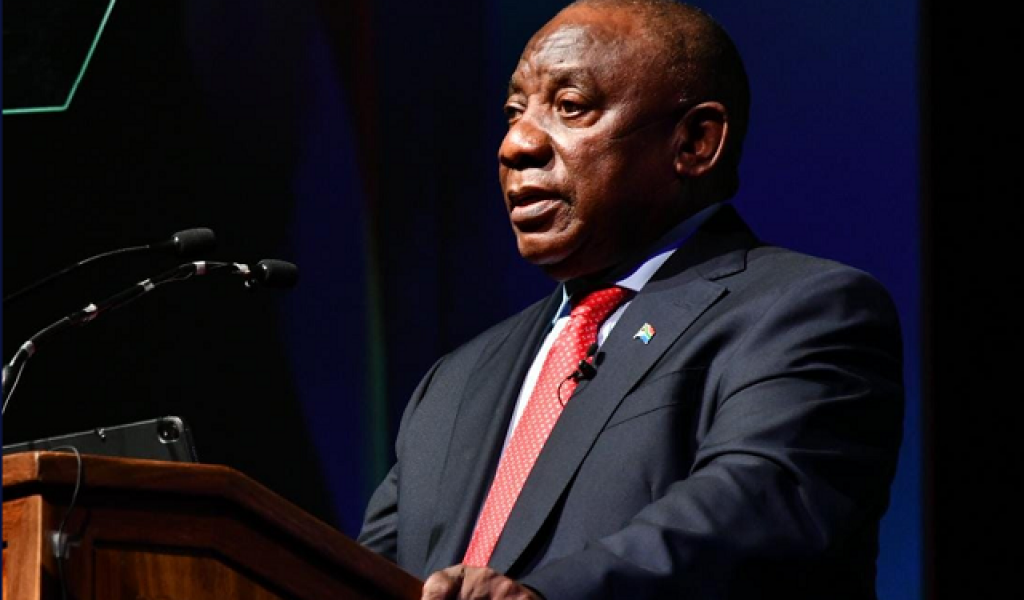 Despite dire need, tonight’s state of the nation address did not announce the required structural reforms. As difficult as it is, real reform by President Cyril Ramaphosa would have had to start with an acknowledgement that government policy is the main cause of South Africa’s economic crisis. It would have had to outline an alternative vision of less politics, more business. Instead, the President recommitted his government to more of the same.

South Africa’s economy is not only in decline because of Covid-19 restrictions. It has been operating under severe political restrictions for a long time now.

Economic success remains possible in South Africa, but for fewer and fewer people. Entrepreneurs’ right to free commercial activity is restricted at almost every conceivable level, to the detriment of employees, consumers and the public. From ownership to appointments, to wages and suppliers and tender opportunities – this is all regulated by BEE and much more. Meanwhile, proposed constitutional amendments to allow for expropriation without compensation, too, gravely threatens property rights. These restrictions do not simply hinder domestic business, but disincentivise international investment.

One of the most important areas in need of policy reform was BEE. The current economic crisis does not justify the preferential treatment of a small number of politically chosen owners, but rather requires a shifting of focus to employment, per capita GDP growth, and investment by local and foreign investors. A recent report (October 2020), commissioned by the EU-South African Partners for Growth Project (with EU funding), considers highlights EU companies’ negative experience of BEE. The study points to the policy’s costs and challenges for businesses and singles out ownership requirements as a major stumbling block. It is therefore not appropriate that government recommits itself without qualification to BEE – it is time for reform.

The SONA also follows the recent announcement of increases in the national minimum wage. It is remarkable how the President acknowledges the private sector as the greatest creator of employment, but then excludes so many unemployed people by allowing the minimum wage in the private sector to be set at double that of the public sector.

President Ramaphosa’s speech is the core input to the annual budget speech which will be delivered later this month by the Minister of Finance. Unfortunately, the SONA implies a budget with increased deficits, instead of the balanced one as required for fiscal stabilisation. Increased pressure to spend means increased pressure on taxpayers and consumers.

One of the few more positive announcements tonight was government’s commitment to lift some restrictions on private electricity generation within three months. But even here, government could not commit itself to real decentralisation, since the lifting of restrictions will apparently only apply on condition that electricity remain embedded on the existing grid, instead of also distributed through private connections.