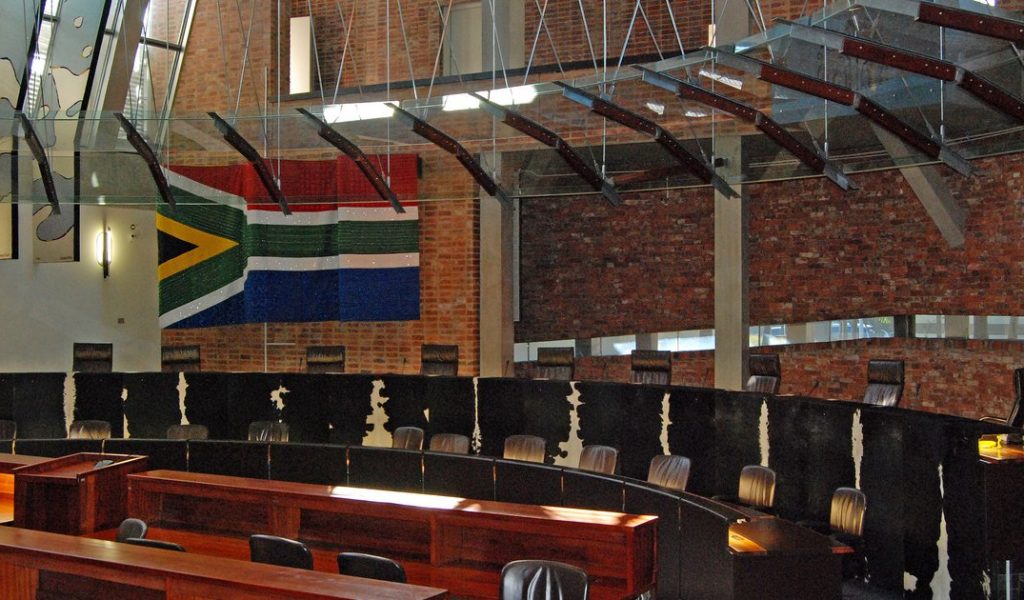 Sakeliga recently applied to be joined as amicus curiae – friend of the court – in a case in the Constitutional Court for the purpose of protecting the property rights of owners of firearms. The right of numerous firearm owners to legally possess their firearms is currently under siege because of the refusal by the police to receive new applications for firearm licences where licences could not be renewed in time.

In this specific case before the Constitutional Court, the South African Police Service (SAPS) refuses to receive new licensing applications with regard to firearms where the licences already issued to the security company Fidelity have expired in the absence of a timely renewal application.

The implication of the SAPS policy is that Fidelity’s firearms must simply be destroyed. This untenable situation is compelling firearm owners such as Fidelity to forfeit useable property for technical reasons and then to replace those firearms with new firearms. In its court papers, Sakeliga argues that the SAPS’s interpretation of the Firearms Control Act, in conflict with the Act itself, is economically untenable and gives rise to legal absurdities.

Sakeliga argues that it is economically untenable to require owners such as Fidelity (who buys firearms in bulk) to buy new firearms when licences cannot be renewed in time. The requirement should instead be that owners of firearms such as Fidelity should indeed be able to prevent squandering of scarce economic resources by obtaining new licences for the existing firearms so as to restore legal possession.

Secondly, this situation is giving rise to legal absurdities. Those persons who have forfeited firearms through confiscation by the police are for instance in a better position than those who surrendered their firearms in good faith because the licence could not be renewed in time. The Firearms Control Act provides that any owner of a firearm may make representations as to why their firearms should not be destroyed. This implies that firearm owners may submit new licensing applications to restore legal possession of their firearms. With the SAPS’s uncompromising interpretation of the Firearms Control Act, owners such as Fidelity are denied the right to make representations and to have an opportunity to restore legal possession.

Sakeliga is asking for a pragmatic approach that is consistent with the Firearms Control Act, namely that owners of firearms should be able to restore legal possession of their firearms that have been surrendered to the police, by applying for new licences.

This matter before the Constitutional Court was heard on 18 November. Sakeliga’s application for a joinder as amicus curiae and consideration of Sakeliga’s substantive arguments are dealt with as part of the written record before the court. Judgment is expected only later in the new year.