Sakeliga files papers in much publicised BEE and procurement matter 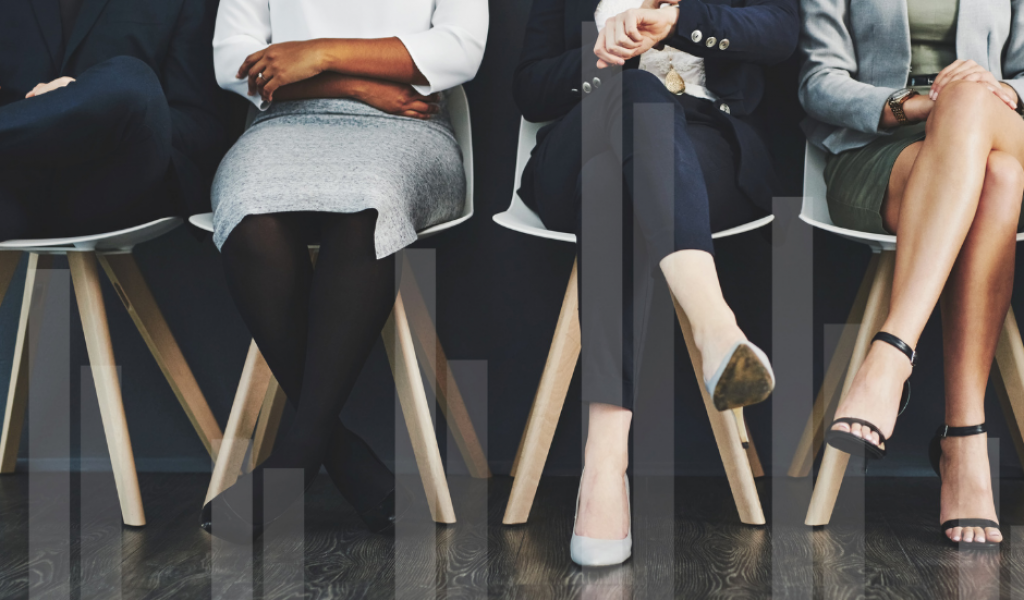 The business group Sakeliga is to file papers next week with the Constitutional Court in the most publicised BEE and procurement court case so far.

Following judgment in favour of Sakeliga in November 2020, the case now is being taken on appeal by the Minister of Finance – also on the insistence of the ANC’s secretary-general, Ace Magashule.

However, Sakeliga will request the Constitutional Court to uphold the order by the Supreme Court of Appeal (SCA) in favour of Sakeliga, which was a serious blow to BEE and tender corruption. The SCA last year found that the state’s procurement regulations were “invalid and unconstitutional”. In addition, Sakeliga will ask the court to confirm that the former Minister of Finance, Pravin Gordhan, exceeded his powers when he promulgated the regulations in question in 2017, because the PPPFA legislation and the Constitution do not provide for such race-based exclusion.

“The 2017 PPPFA regulations, without permission by parliament, heralded a new era in race-based procurement that in no way can serve the public interest,” said Piet le Roux, CEO of Sakeliga.

Following the judgment in 2020, several organisations, including the ANC, insisted on the matter being taken on appeal by the Minister of Finance. The ANC, through Mr Magashule, objected to Le Roux’s describing the judgment as an important step in the right direction, and indeed demanded that race-based prerequisites be re-introduced.

“Prior to these regulations, tenderers could forfeit only a certain percentage (up to 20%) of their tender points if they did not comply with BEE requirements. Since the regulations, however, organs of state have introduced prequalification criteria, which not only caused potential tenderers to lose points but totally excluded them from tender processes beforehand. The victims of this situation were not only the tenderers, but eventually also the public, because the pool of qualifying tenderers was artificially reduced by excluding, on the ground of race, thousands of companies and business people who could have added value.

“There can be no possibility of healthy, corruption-free business environments where municipalities and other organs of state in advance exclude large groups of contractors without even looking at the merit of their tenders,” Le Roux said.

Sakeliga next week will file its heads of argument with the Constitutional Court in opposing the Minister’s appeal. The matter was set down for 25 May and will then be heard. Last year, Sakeliga won the case with a favourable order as to costs.