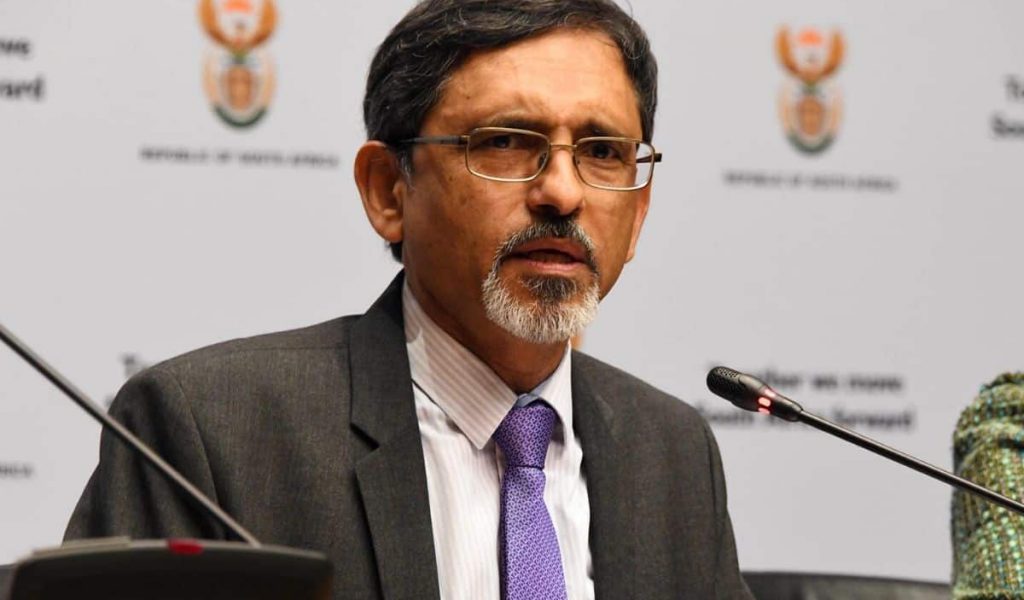 Business group Sakeliga opposes the proposed Companies Amendment Bill and has indicated so to the Department of Trade, Industry and Competition (dtic).

The current Bill is an early-stage proposal by Minister Ebrahim Patel and the dtic and is not yet receiving the attention of the relevant portfolio committee at Parliament.

“This Companies Amendment Bill is exactly what the economy needs much less of. Its core problems revolve around improper reporting requirements, and political discretion around ethics committees,” notes Piet le Roux, Sakeliga CEO.

“The proposed Bill is against trade, against industry, and against competition. While the Bill is currently nothing more than a policy proposal by Minister Patel and the dtic, it is enough to further alienate businesses and entrepreneurs who spot the Minister’s trend of interventionism and centralisation.”

“Sakeliga opposes the Bill and will continue to do should Minister Patel not withdraw it. That there occasionally appears in the proposed Bill clauses of possible merit does not counterbalance the overwhelmingly harmful nature of the document.”

For Sakeliga’s complete commentary as submitted, see this link.