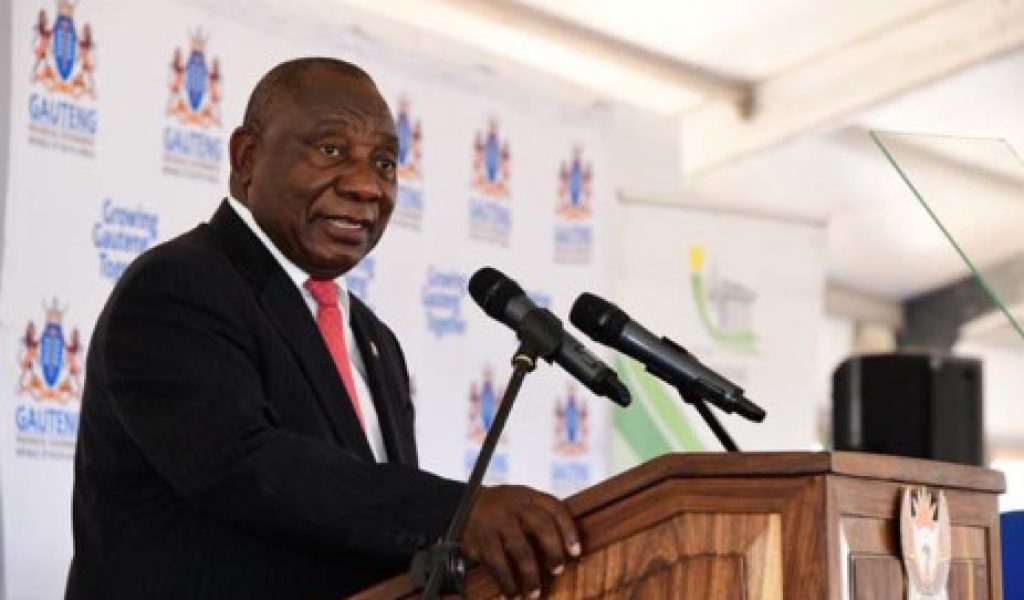 The ANC’s first Lekgotla in 2020 was concluded on 20 January 2019 with an unexpected media address by President Cyril Ramaphosa in his capacity as head of the ANC. Given that, in the recent past, it was Ace Magashule who concluded these events, and considering a behind-the-scenes political battle between Ramaphosa and Magashule, political analysts made much ado about Ramaphosa asserting himself in such a way on that forum.

We will, however, avoid the inner workings and complexities of ANC party politics in this article. Our focus instead falls on President Ramaphosa’s actual statements, which reflect the Lekgotla’s decisions on economic policy.

As a pro-markets organisation, we analysed the statements from the perspective of their likely impact on market freedom, free enterprise, and entrepreneurial versus state direction of economic resources. We also include a subjective evaluation of the likelihood of the Lekgotla’s decisions ultimately being realised in official state policy. We came up with an analytical framework presented at the end of the article. We will briefly elaborate on our analysis below.

By applying this method, we can identify the most critical policy ideas, which we deem to be threats to the functioning of free markets, free enterprise and the allocative economic efficiency of SA’s economy.

It should be said that those that are sceptical of markets, laissez faire, and free enterprise,  apart from the ANC’s style of management and its implementation of policy, essentially have very little to be concerned about. The supposed ‘reforms’ the Lekgotla proposed remain firmly within the camp of a very bureaucratic and interventionist approach towards economy regulation and intervention.

Some good ideas, many of them already a bit tired and still not realised, deserve mention. These include the easing of  visa requirements, plans to put a stop to criminality and extortion at construction sites, suggestions to (supposedly “evidence permitting”) scale down SOEs and to improve the efficiencies of SOEs,  and the implementation of the African Continental Free Trade Agreement.

The release of the broadband spectrum is another good idea, but, given the Lekgotla’s own caveats of prices and recent ICASA developments on spectrum release, is likely to proceed with substantial anti-market strings of bureaucracy attached.

The suggestion of ‘minimum qualifications for comrades’ is good in principle. So, too, is the idea to monitor the performance, discipline and management outcomes of public representatives. The proof of this particular pudding, however, will be in the eating.

Despite the measures mentioned above, it is plausible to deduce that the ANC’s heavy hand of interventionism will largely remain unaffected. The gist of ANC policy is to keep a firm grip on markets, businesses and private property through official policy measures.

The reality of the matter is that South Africa needs more than merely marginal economic reforms to raise the sinking economic ship. The reforms that are needed have to deviate fundamentally from the trajectory of anti-market and interventionist state-led policy. This requires a sizable withdrawal of government from the private sector. Such a withdrawal will be reflected in largescale deregulation, privatisation and a reduction of many of government’s functions. That, clearly, is not the direction hinted at in the Lekgotla’s statement.

The Bad and the Ugly

With that said, we now consider the Lekgotla’s policy suggestions we deem highly anti-market and with odds more than even to see eventual implementation in official economic policy.

We call them highly anti-market because of the likely severe impact they could have on the security of private property and the allocative efficiency of the economy.

Bad, but less than likely

‘More of the same’ policies

The following interventions we deem market-unfriendly, but marginally less damaging to some extent. They could perhaps be explained as ‘more of the same’ ANC policies.  These policies are likely to see implementation.

In the end, judging by the Lekgotla’s statements, we certainly do not see a fundamental deviation from the current trajectory and nature of ANC policy. Some of the policy ideas surrounding expropriation and BEE expansion are undoubtedly able to make the current bad policy equilibrium worse. Others merely serve to sustain a bad non-market equilibrium. The good ideas contained in the statement – even if they do see the light of day – are unlikely to drastically alter the anti-market trajectory of ANC policy where it really matters.

[1] “Localisation” policies cannot be considered  a market-friendly, especially when they restrict trade and commercial freedoms. If such policies restrict companies from using cheaper imports for instance, it will add to costs and economic inefficiency.