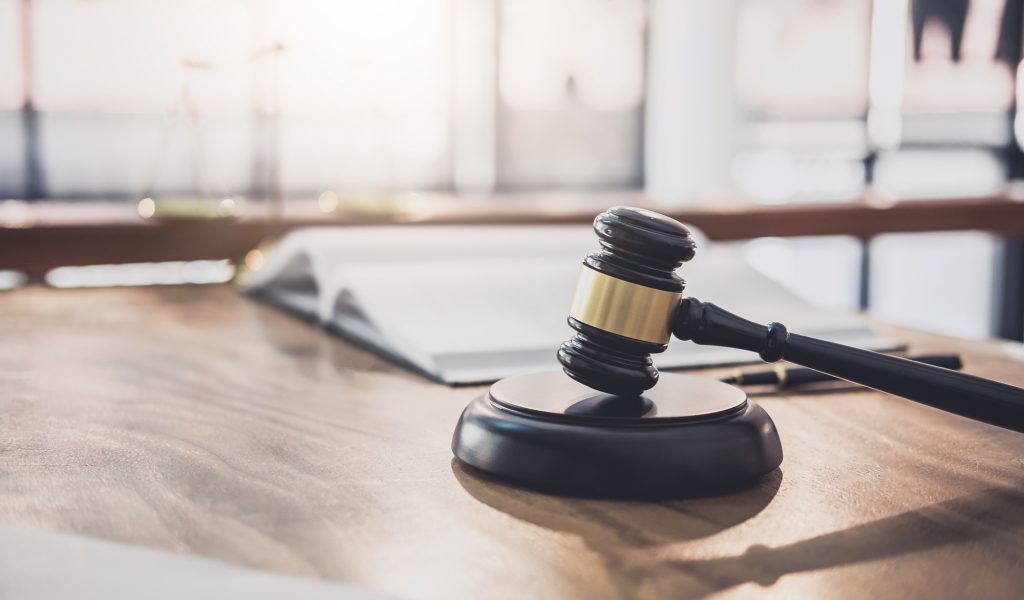 Sakeliga opposes completely the extension of the National State of Disaster and is continuing its litigation. The extension is unjustified, illegal, and harmful.

Sakeliga’s litigation to end the National State of Disaster is proceeding well. Dr Nkosazana Dlamini-Zuma and other respondents are currently compelled by court rules to provide records relating to their impugned decisions, within the next 15 days. The aim of the litigation is not merely to end the National State of Disaster, but also specifically to develop constitutional jurisprudence by which future harmful attempts to govern by disaster might be prevented.

Absent a disaster that is objectively demonstrable, there is no basis in legislation for declaring or continuing to extend a National State of Disaster. Covid-19 is in no way today statutorily classifiable as a national disaster. As a threat to life and resource management, it pales in comparison to many other diseases and dangers in South Africa, for which no “national disaster” has ever been declared.

Sakeliga announced its intention to litigate in January, when Dr Mmaphaka Tau, of the National Disaster Management Centre admitted that it had not done any reassessment of its classification of Covid-19 as a national disaster since March 2020 and refused Sakeliga’s demand that it undertakes an immediate reassessment.

For the notice of motion and founding affidavit as served on Dr Dlamini-Zuma and other respondents, click here.

Ironically, the one disaster which the Disaster Management Act was never intended to protect the public from has become the most disastrous of all: catastrophic one-sided diktats by politicians and bureaucrats. The prolonging of the National State of Disaster, with policies like mask mandates that falsely maintain a public perception of disaster, is preventing society from returning to normal. The consequences are devasting: almost 2 million people lost their jobs through lockdown and economic harm since March 2020. Of the 11 million people who were already unemployed before lockdown, most remain so, because there is virtually no economic growth. Whole sectors of the economy, and therefore of society, remain throttled, including the arts, education, sport, entertainment, tourism, transport, and many more.