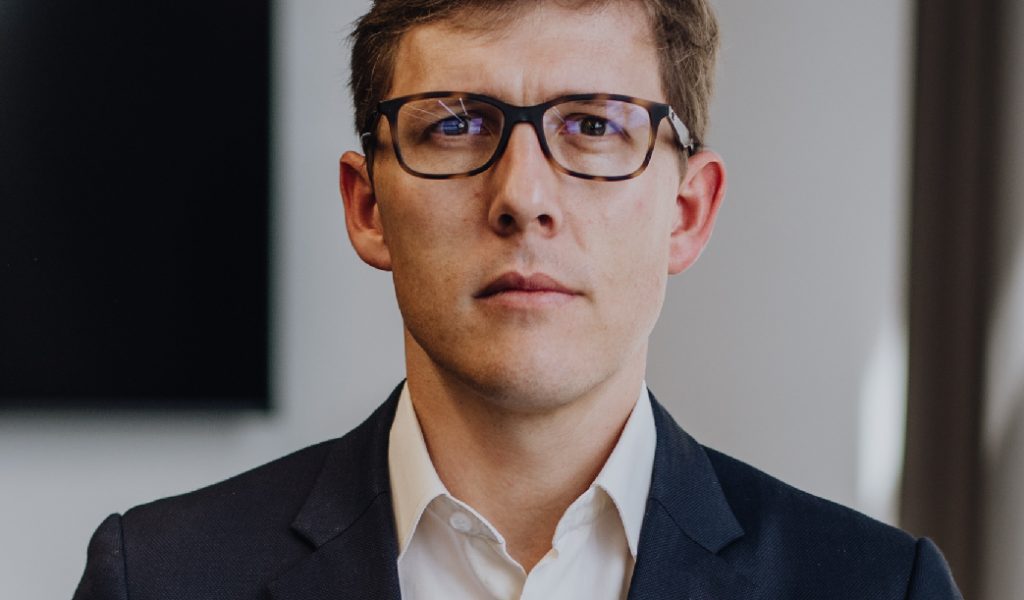 The National Treasury has issued unlawful instructions to organs of state in what amounts to a deliberate attempt to sidestep the Constitutional Court’s recent public procurement judgment. These instructions also threaten to cause virtually all government tenders countrywide to grind to a halt without reason and to expose other tenders that are awarded in terms of unlawful regulations, to judicial review.

Sakeliga wrote this morning to the Minister of Finance and National Treasury, demanding that the unlawful instructions are urgently withdrawn.

The instructions, which were forwarded to all organs of state by circular on 25 February, follows in the wake of Sakeliga’s Constitutional Court victory on 16 February. In this case, Sakeliga succeeded in having declared ultra vires and unlawful parts of the 2017 procurement regulations of the Minister of Finance, in terms which government tenders had been subject to BEE pre-disqualification requirements. This means that organs of state henceforth cannot continue relying on the 2017 regulations as basis for pre-disqualification of tenders.

However, apparently not happy with this judgment, the Director-General (DG) is now engaging in further unlawful actions and causing potentially unlawful actions to be performed by organs of state.

In his circular dated 25 February 2022, the DG is in effect instructing organs of state that –

The unlawfulness of the DG’s action lies in the fact that he, ironically enough as the Constitutional Court has pointed out with regard to the Minister, fails to consider section 2 of the PPPFA*. This section provides that organs of state themselves are responsible for their procurement policies, within the framework of the PPPFA. Neither the DG nor the Minister may allow or prevent public procurement conduct outside the framework of the PPPFA. Furthermore, the DG’s circular creates the impression among organs of state that they are authorised to finalise tenders in terms of unlawful BEE pre-requirements provided that the tenders were advertised prior to the judgment by the Constitutional Court. This is not correct. Tenders can be lawfully finalised only if it is done within the framework of the PPPFA. The pre-qualification requirements of the 2017 regulations, and continued reliance thereon, are unlawful precisely because they fall outside the ambit of the framework provided for in the PPPFA.

In his circular, the DG states that the National Treasury wants to approach the Constitutional Court for an order to have the regulations that were found to be ultra vires to be revived for a period of time. Sakeliga has as yet not received notice of such an application by Treasury and is in the meanwhile simply pointing out that Treasury is not interpreting the law correctly. It is trite in law that a provision that is ultra vires is void and cannot be sustained in any way. There is no reason for government tender processes to grind to a halt, as Treasury is now causing to happen. Organs of state simply can immediately and without interruption continue advertising and awarding tenders, provided they do not rely on BEE pre-requirements or other unlawful procurement conduct.

*Preferential Procurement Policy Framework Act. This is the Act in terms of which the then Minister of Finance purported to issue the unlawful 2017 regulations.