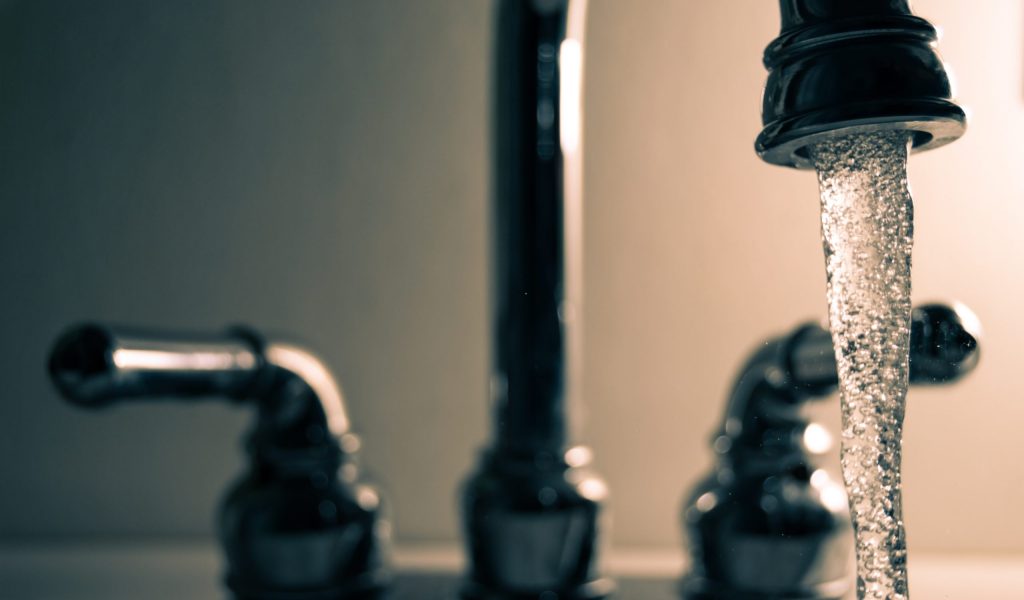 Sedibeng Water has provided an undertaking to business group Sakeliga that it will today, 31 May 2021, withdraw its instruction to employees to halt water-related services in North West. It requested Sakeliga not to proceed with urgent litigation in the Mahikeng High Court.

The withdrawal of the instruction means that bulk water supply in towns such as Mahikeng, Lichtenburg and others will be continued for the time being. “Maintaining bulk water supply was essential to prevent further damage to the local economy and communities,” said Piet le Roux, CEO of Sakeliga.

Last week, Sedibeng Water instructed its employees in several municipalities in the North West that supply and maintenance services by Sedibeng Water should be discontinued as early as 1 June. The disruptions would affect the entire Ngaka Modiri Molema District Municipality, as well as the Mahikeng, Ditsobotla and Ratlou Local Municipalities. This involves towns such as Mahikeng, Lichtenburg, Delareyville, Ottosdal and Zeerust.

Le Roux says the looming litigation was evidently crucial to maintaining the water supply. “In light of the undertaking, Sakeliga instructed its legal team to remove the case from the urgent roll and reserve legal costs. Should Sedibeng Water act contrary to their undertaking, they can expect swift action from Sakeliga.”

Sakeliga meanwhile continues the roll-out of its other, solution-oriented court case announced last week. In that litigation, Sakeliga is asking the court to appoint a special master – responsible for receiving and paying over money for electricity and water services – in two municipalities in the North West. Papers for this are currently being served on parties including the Minister of Finance, Minister of Cooperative Governance and Traditional Affairs, the Premier of the North West Province and Ditsobotla Municipality (Lichtenburg) and Naledi Municipality (Vryburg).