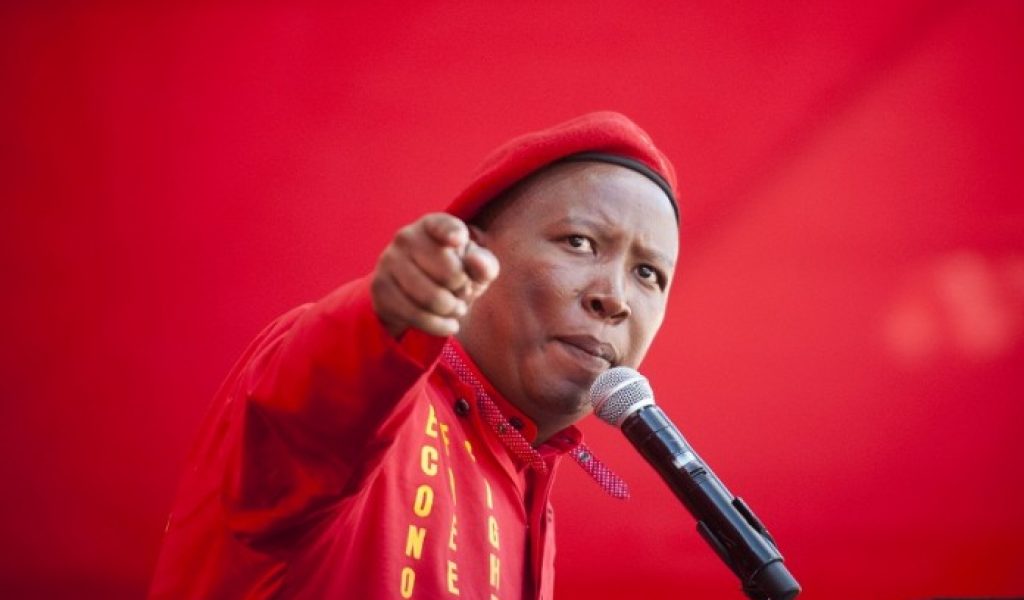 Business group Sakeliga welcomes the finding by the Constitutional Court today, that trespassing remains a crime, contrary to the demands of Mr Julius Malema and the EFF. Sakeliga also welcomes the Court’s upholding of Mr Malema and others’ liability for the crime of incitement, albeit limited to serious offences.

Sakeliga is pleased to have assisted the Constitutional Court in this matter, as amicus curiae in the case between the Economic Freedom Fighters and Mr Julius Malema v Minister of Justice and Correctional Services and Another.

Sakeliga CEO, Piet le Roux says that “Mr Malema and the EFF sought to escape culpability for criminal offences by hiding behind a banner of free speech. This judgment thwarts that, assists the office of the National Director of Public Prosecution in its ability to prosecute, strengthens the rule of law, makes the business environment more conducive, and is in the public interest. We are delighted to have played a role in it.”

Sakeliga argued in February 2020 against the applicants’ attempt to invalidate important sections of the Riotous Assemblies Act (17 of 1956) and Trespass Act (6 of 1959), which would have freed them to incite their followers to illegally occupy land.

The case stemmed from the applicants’ attempts over several years now to escape prosecution for the crime of incitement. As noted in the original court papers, several similar charges had been laid against Mr Malema, namely that he “unlawfully and intentionally incited, instigated, commanded or procured his Economic Freedom Fighters followers and/or others to commit a crime, to wit: trespass … by illegally occupying any vacant land …”.

In time, the National Director of Public Prosecutions decided to prosecute Mr Malema. Upon being notified of the NDPP’s decision, Mr Malema and the EFF sought to evade conviction by challenging the constitutionality of the Riotous Assemblies Act and the Trespass Act.

Sakeliga will provide additional comment upon further study of the judgment.