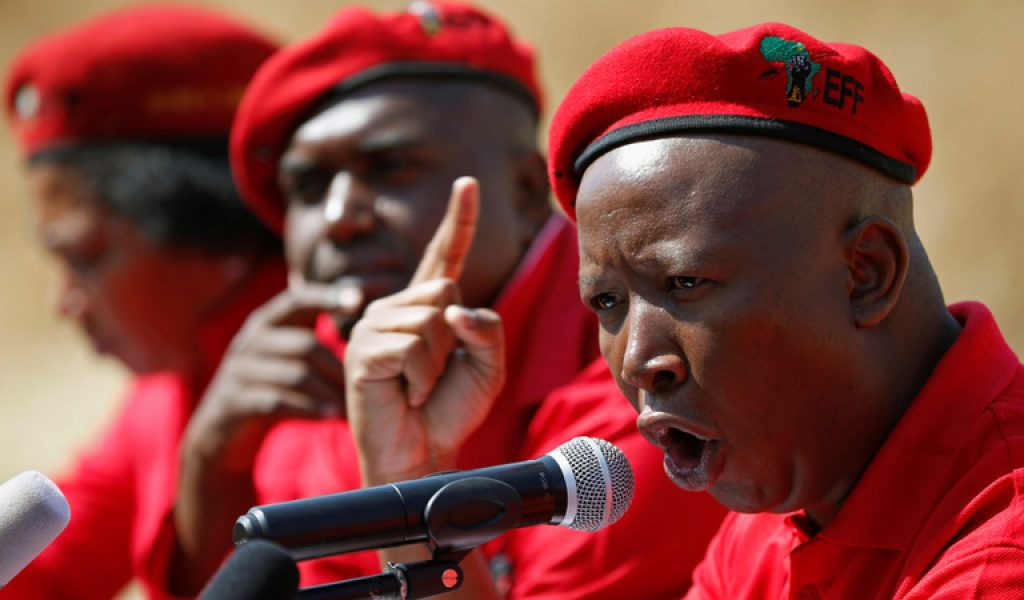 Business organisation Sakeliga will defend the legal framework against land grabs in an application by the EFF and Mr Julius Malema in the Constitutional Court tomorrow. Sakeliga will argue against the applicants’ attempt to invalidate important sections of the Riotous Assemblies Act and Trespass Act, freeing them to incite their followers to illegally occupy land.

Says Piet le Roux, CEO of Sakeliga: “As amicus curiae, Sakeliga will assist the Court in maintaining the legal framework that prohibits Mr Malema from inciting his followers to commit the crime of trespassing and to illegally occupy land. We consider this court case to be of utmost importance for property rights and public order. Incitement to commit crimes is not, as Mr Malema apparently believes, something to be protected as free speech.”

The case stems from the applicants’ attempts over several years now to escape prosecution for the crime of incitement. As noted in court papers, several similar charges have been laid against Mr Malema, namely that he “unlawfully and intentionally incited, instigated, commanded or procured his Economic Freedom Fighters followers and/or others to commit a crime, to wit: trespass … by illegally occupying any vacant land …”.

In time, the National Director of Public Prosecutions decided to prosecute Mr Malema. Upon being notified of the NDPP’s decision, Mr Malema and the EFF sought to evade conviction by challenging the constitutionality of the Riotous Assemblies Act and the Trespass Act.

Mr Malema and the EFF then had limited success in the Gauteng High Court. Limited as it was, they nevertheless had to approach the Constitutional Court for a confirmatory order.

Le Roux continues: “In tomorrow’s hearing Sakeliga will seek to assist the Constitutional Court in rejecting the application by Mr Malema and the EFF, on both procedural and substantive grounds. It is unthinkable that Mr Malema and his party should succeed in having the crime of incitement protected as freedom of speech, and that they should be free to order their followers onto other people’s land.”

“Sakeliga supports the NDPP’s decision to prosecute Mr Malema and is glad to contribute, with our appearance in the Constitutional Court, to what we expect to be his eventual conviction.”