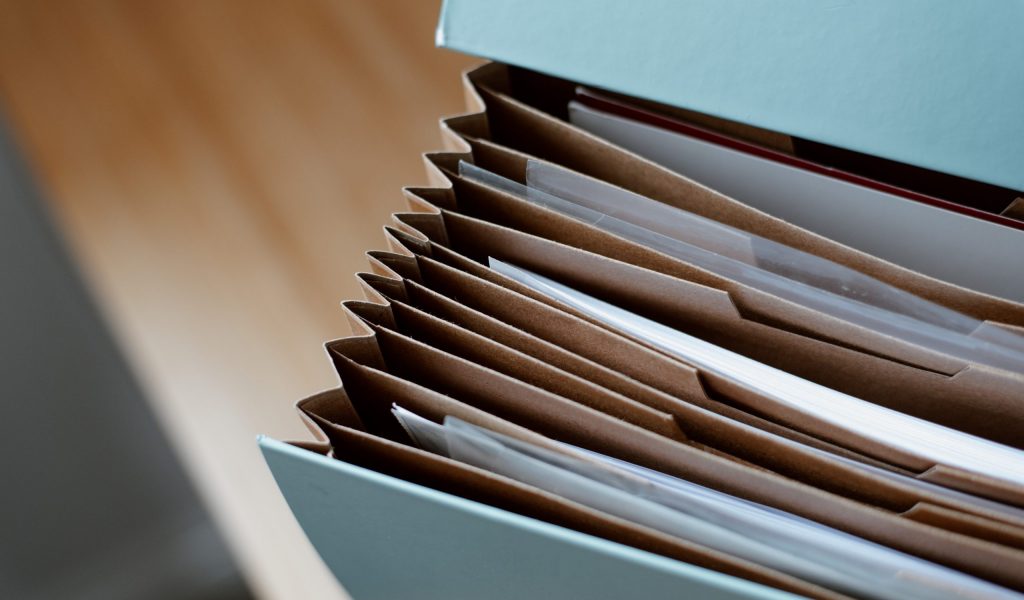 Sakeliga has served a PAIA request to NEDLAC to get clarity on NEDLAC’s role in continued restrictions and pressure for national vaccine mandates. The request is for all minutes, documents, and decisions of this statutory entity relating to national mandatory vaccination, vaccination certification and matters dealing with other continued lockdown regulations.

The request was served in view of indications that NEDLAC, or influential members of NEDLAC, are key players behind political pressure for maintaining state of disaster measures such as non-pharmaceutical interventions, national mandatory vaccination, and national vaccination-based access control, both inside and outside the workplace.

Sakeliga is working for the immediate and complete abolishment of lockdown measures and the state of disaster, in the interest of urgent social and economic recovery. It is regrettable that NEDLAC and persons within NEDLAC, appointed at the discretion of ministers, are encouraging and legitimising the state of disaster and unprecedented measures based on it. It hampers the work of Sakeliga and other independent organisations in multiple ways, including when we litigate against government abuse, inter alia because Government can pretend to have consulted representatively in the business, labour, and community sectors. Meanwhile, Government has preferred to consult with statutory entities like NEDLAC, despite the conflict of interests.

According to a NEDLAC report dated 14 January 2022, NEDLAC has been pushing for mandatory vaccination, certification, and access restrictions since August 2021. The document lists, among other things, the following as measures NEDLAC is asking for:

Seeing that NEDLAC is a statutory entity, Sakeliga would like to know who has made these decisions, when and on what grounds, and which “social partners” were in favour.

NEDLAC was established as a juridical person in terms of the Nedlac Act, No 35 of 1994. Membership of persons deemed to represent business organisations and labour organisations is determined by the minister of employment and labour, in his discretion, from a list nominated by BUSA and by COSATU, FEDUSA and NACTU, respectively.