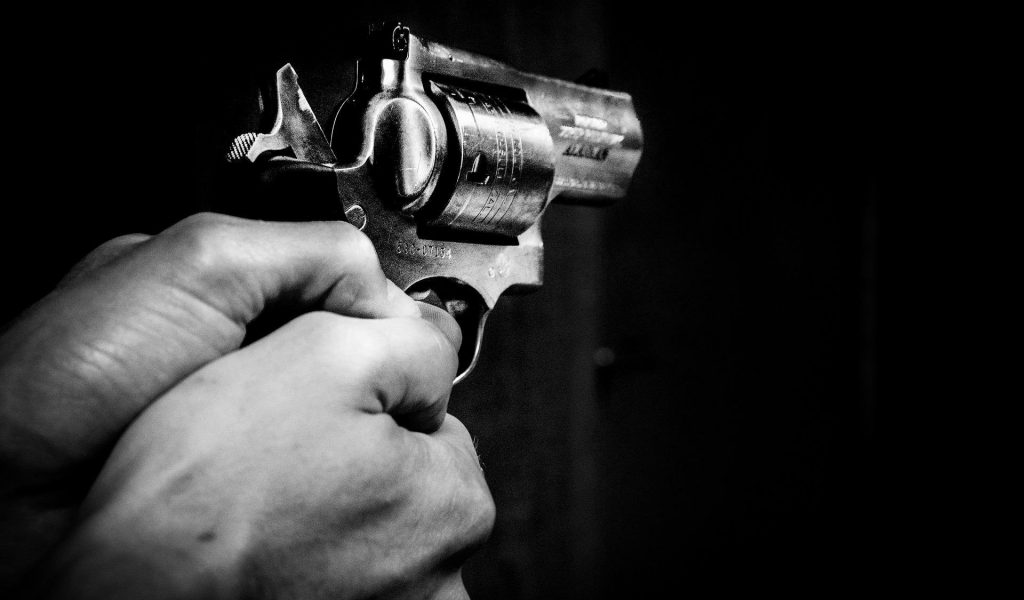 Sakeliga has again been able to play a pertinent role in the Constitutional Court – this time in relation to the protection of property rights of firearm owners.

As amicus curiae (friend of the court), Sakeliga threw its support behind the security company, Fidelity. Fidelity has pursued litigation up to the Constitutional Court to prevent the Minister of Police from destroying hundreds of Fidelity’s firearms based on the police’s senseless interpretation of the Firearms Control Act.

The court ruled in Fidelity’s favour that firearms, in respect of which the licenses had expired and were for that reason handed over to the police, are in fact eligible for new license applications and do not need to be destroyed. The Minister of Police argued unsuccessfully that firearms with licenses that could not be renewed timeously by owners should be destroyed without giving the licensee (in this case Fidelity) an opportunity to make a new application for licensing and restoring legal possession.

Sakeliga congratulates Fidelity on this important victory for firearm owners. We are pleased to have been able make consequential contributions to the outcome, by way of unique arguments regarding the property rights of gun owners, economic realities, and fair procedure.

The Constitutional Court has given favourable consideration to Sakeliga’s arguments. In the formulation of the judgment and final order, it appears that, among other things, the following arguments of Sakeliga had a noticeable impact:

Sakeliga’s involvement in the Fidelity case stems from our commitment to protecting private property, as well as recognising the role that private security companies play in protecting property on an ongoing basis. Non-state security services play a vital role in community and business protection and security, helping lay the platform for doing business in predictable and safe environments. The judgment in the Fidelity case is a victory for firearms owners and private security companies. It eliminates one of the many bureaucratic obstacles to owning firearms.

Learn more about the background of the case here .