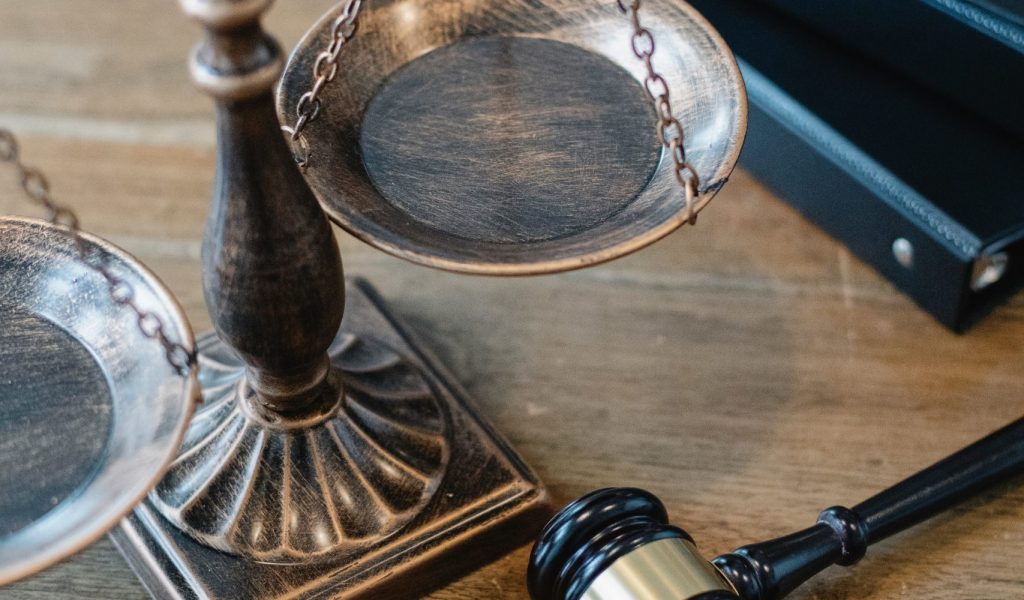 Business organisation Sakeliga and members of the Pretoria Society of Advocates sent an urgent letter to the office of the Chief Justice, the Tshwane Chief Magistrate, the Magistrates commission, the honourable Judge President Mlmabo and the minister of Justice and Constitutional Development on Friday, requesting that various court cases relating to business matters are heard, including opposed commercial cases and cases before the small claims court, to avoid further losses.

The letter follows a Covid directive at the Pretoria Magistrate’s court prohibiting some cases from being heard. This includes cases in terms of section 65,65a(1) and 74 of The Magistrates’ Courts Act 32 of 1944 that makes provision for the collection of consumer debt, debt between businesses and administration hearings respectively. Pretrial conferences, taxations and small claims court hearings are also affected.

“Businesses in South Africa has already suffered unimaginable losses because of prolonged lockdowns. It is crucial that businesses have swift access to justice if, for instance, their debtors refuse or neglect to pay them. The current  situation  will  surely  cause  the  corporate  demise  of  many  businesses  and resultant job losses.  Something we can ill afford,” says Piet le Roux, chief executive officer from Sakeliga.

Sakeliga questions the rationality of the current Covid directive. “The directive was based on level four lockdown regulations, which is now invalid, and no argument can be made that a section 65 court case, which is not allowed, poses a greater health risk than a default judgement in terms of section 57, which is allowed.

Sakeliga gave the recipients of its letter until Friday, August 6 to provide a written answer and a proposal to rectify the situation, after which the possibility of legal action will be taken under consideration.