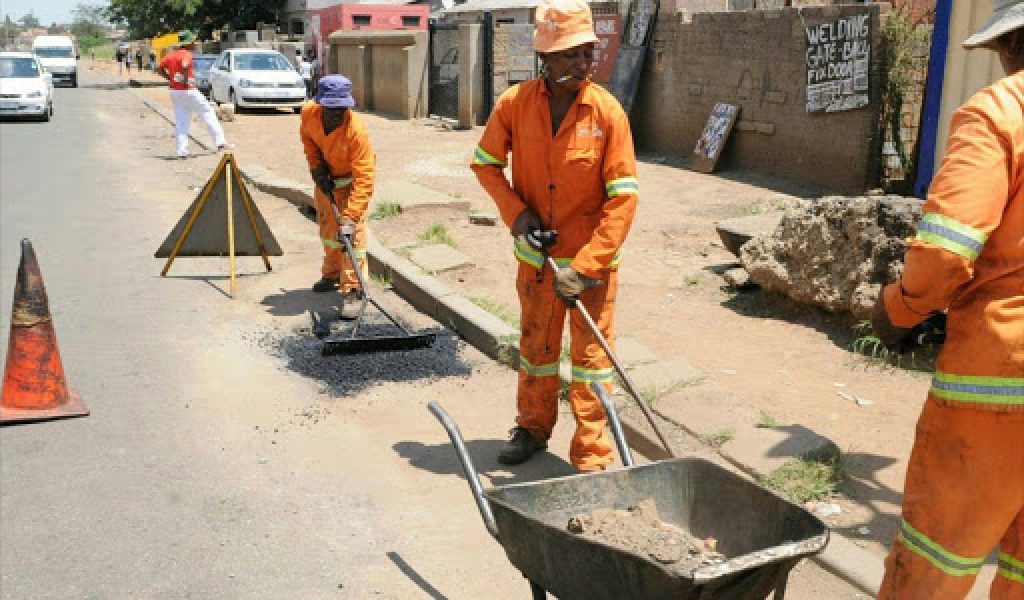 Attorneys for Sakeliga have been instructed to prepare a request in terms of the Promotion of Access to Information Act (PAIA) to the Auditor-General in order to obtain specific management reports said to be submitted to the management teams of the various municipalities following completion of the annual audits by the government auditor. The management reports are requested from the Auditor-General in respect of 154 problem municipalities countrywide where serious problems regarding service delivery and financial administration are apparent. Sakeliga wishes to analyse these reports with a view to refining long-term strategies aimed at business self-reliance in the midst of state decay at municipal level.

Sakeliga is therefore of the opinion that the information contained in the management reports are of considerable value to communities who want to know exactly how and where their tax money is being wasted or stolen, and what the root causes of service delivery problems are.

Sakeliga’s request for access to the management reports for the 154 problem municipalities follows the receipt of similar management reports in respect of the past five years for the Kgetlengrivier Local Municipality (servicing the towns of Koster, Swartruggens and Derby). In these management reports, corruption, decay and the financial crisis at the municipality are set out in detail. These records – also requested in terms of PAIA – were withheld initially but were made available to Sakeliga following a court order in February last year and subsequent threats of an application to find the municipal manager in contempt of court.

In the case of Kgetlengrivier, for example, Sakeliga obtained an order from the North West Division of the High Court in Mahikeng on 25 February 2021 against the municipal manager of Kgetlengrivier, compelling the municipality to comply with a request for records that was submitted as long ago as December 2020 in terms of PAIA. Sakeliga subsequently was obliged to approach the court when no reaction to the application had been received for months. For several months after the court order in Sakeliga’s favour, the municipality still failed to comply with the order or even to react to correspondence in this regard. The municipality complied with the request only on 7 December 2021 – more than a year after the initial request for records had been submitted – and while Sakeliga was on the verge of initiating contempt of court proceedings.

The decay in several local municipalities has surpassed problems with service delivery and administration and now even entails non-participation in the legal process and common mechanisms for judicial oversight and legality.

Further legal action will be considered once the management reports of the 154 problem municipalities have been received. Meanwhile, Sakeliga is further consulting with its legal team on the management reports that have finally been received from the Kgetlengrivier Local Municipality, with a view to countering wasteful expenditure and decay at Koster, Derby and Swartruggens.

Sakeliga has already launched a so-called paymaster court case in the Ditsobotla and Naledi municipalities in North West to have an independent special paymaster appointed by the court to manage critical aspects of these municipalities’ financial administration in order to ensure service delivery. Read more in this regard here.