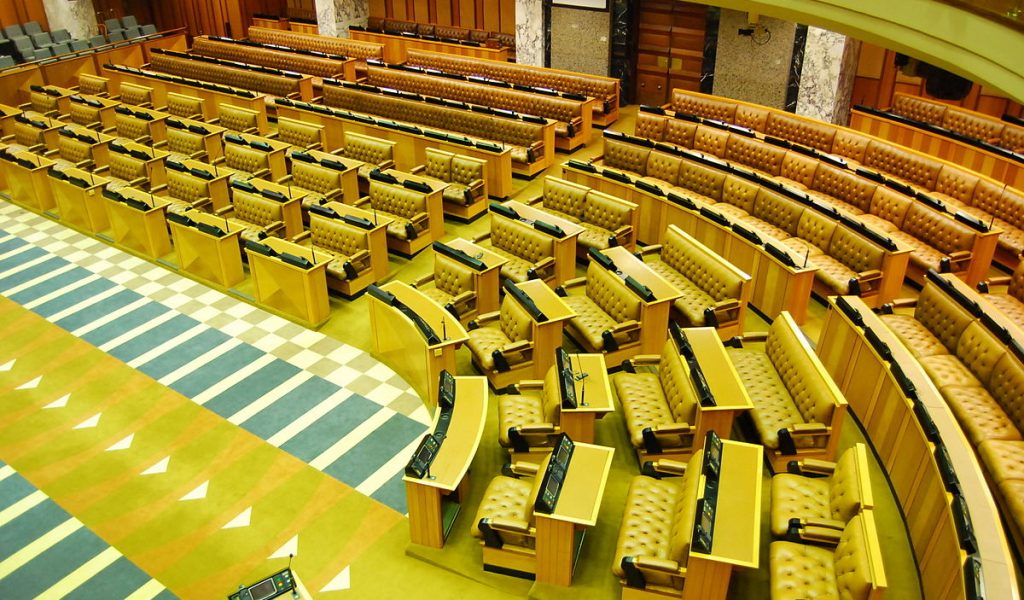 The business group Sakeliga is calling on the Department of Public Works and Infrastructure to withdraw its purported socio-economic impact assessment (SEIA) on the Expropriation Bill and apologise for its negligent misrepresentation of the perspectives of civil society organisations on the bill.

Sakeliga demands, furthermore, that government take note, in future impact assessments, of the serious concerns raised by civil society about the detrimental and unintended consequences of bad policy decisions.

Various groups and citizens, while consulting with government on the Expropriation Bill, pointed to the potential of economic catastrophe, should the bill, alongside the constitutional amendment to allow confiscation without compensation, be adopted. None of these concerns were recorded in the SEIA and in the event that the SEIA did note concerns, it dismissed them out of hand without honest engagement or reasoable independent analysis.

As a result of these material defects, the validity of the consultative process and the advice given to Cabinet on the strength of the SEIA are called into question.

Sakeliga has reviewed the parliamentary submissions of several of the organisations mentioned by the SEIA as providing support for the Expropriation Bill.

“It is evident”, said Martin van Staden, Legal Fellow at Sakeliga, “that the assessment contains a gross misrepresentation of the views of civil society. Many of the groups referred to as supporting the bill in the assessment, in fact do not support the bill.”

One mentioned organisation, Agri South Africa, has already clarified that it does not support the Expropriation Bill, despite government’s assessment claiming that it does.

The impression government apparently hopes to create with the SEIA, which was reviewed and endorsed by the Department of Public Works and Infrastructure, the Department of Planning, Monitoring, and Evaluation, and the Presidency, is that the bill is widely supported. Government hopes to use this non-existent “support” to reassure concerned investors, foreign governments, and sceptical citizens. In fact, only government departments and civil groups closely aligned with the ruling party’s ideological convictions have been explicit about their approval of the Expropriation Bill.

According to Gerhard van Onselen, Senior Analyst at Sakeliga, confiscation of property is a harmful policy. “Through the bill, government intends to seize property from some, supposedly, to give to others, or to control in state custodianship. In doing so, selected recipients may indeed gain property, but all may suffer from the detrimental and impoverishing effect a general assault on property rights will bring about. To consider a ‘net effect’, government should soberly reconsider its evaluation of perceived benefits and, especially, the harms of this policy, preferably in a recommissioned, independent, and rigorous SEIA.”

Sakeliga recently unearthed the SEIA by way of a Promotion of Access to Information Act (PAIA) request to the Department of Public Works and Infrastructure. Beforehand, the SEIA had not been seen by civil society or by the public. More information on Sakeliga’s initiative may be found here.