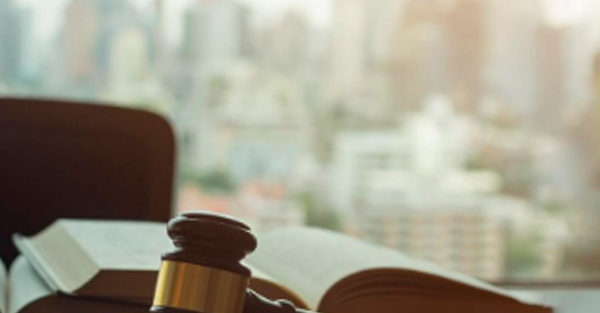 The business organisation Sakeliga will tomorrow announce a pilot project with more than R5 million in pro deo* (free) arbitration services for commercial arbitration in Pretoria.

The project aims to help solve the huge backlog of commercial cases on the court roll in South Africa, which is seriously hampering the economy. Parties with trial-ready commercial cases in the Pretoria High Court are invited to refer their disputes to a suitable arbitrator on Sakeliga’s arbitrator list.

“There are several commercial parties on the court roll who have been waiting for a court date for months now, but cannot spend hundreds of thousands of rands on arbitration. Sakeliga’s arbitration project makes it possible for those parties to have their disputes settled at no additional cost, by experienced lawyers and attorneys who are willing to act as pro deo arbitrators. It is encouraging that the advocates and lawyers we approached have so readily stepped forward and the project can now be launched,” says Piet le Roux, CEO of Sakeliga.

For the pilot project, around forty lawyers and advocates in Pretoria, including 20 senior advocates, offered their services as pro deo arbitrators — free of charge in the interest of the administration of justice and common good. The services are available for trial-ready commercial cases that can be completed within three days and fall within the specialist fields of the arbitrators. Taken together, the value of the services offered pro deo by the arbitrators exceeds R5 million.

Sakeliga accelerated the development of its arbitration project after it came to light that both the Pretoria Magistrate’s Court and the High Court had for some time refused to hear opposed motions, apparently because of Covid-19. These courts have meanwhile announced that all cases will be heard again, but are now facing huge backlogs that have been building up over the years.

“Although all cases may be heard again in the Pretoria High Court, there is a huge backlog on the court roll. Some parties now have to wait up to two years for a court date. This poses major risks for businesses with cases on the opposed court roll – especially where recoverable amounts and enforcement of agreements are involved. Sakeliga’s arbitration project has been developed so that lawyers and advocates can help resolve the backlog in an independent manner, in the common interest. If the pilot project enjoys sufficient demand, it will be adapted and expanded, which may include cost-effective financing and compensation for arbitrators.”

Parties and lawyers who wish to refer disputes to Sakeliga’s arbitration referral platform can follow a simple process by visiting this link. Matters are only eligible if:

Sakeliga’s launch function for the arbitration pilot project will start on Tuesday 19 October 2021 at 10:00 and can be followed at this link.

*In South African law, there are mainly three forms of free or cost-reduced legal services: pro amico (on behalf of a friend), pro bono (on behalf of a deserving person) and pro deo (on behalf of a meritorious cause, in particular the common good). Because the services rendered by the lawyers and advocates in this arbitration project are free of charge in the interest of the administration of justice itself and the common good in society, pro deo is the appropriate term.