“Only R1.2 million” – government doesn’t understand its own BEE policy 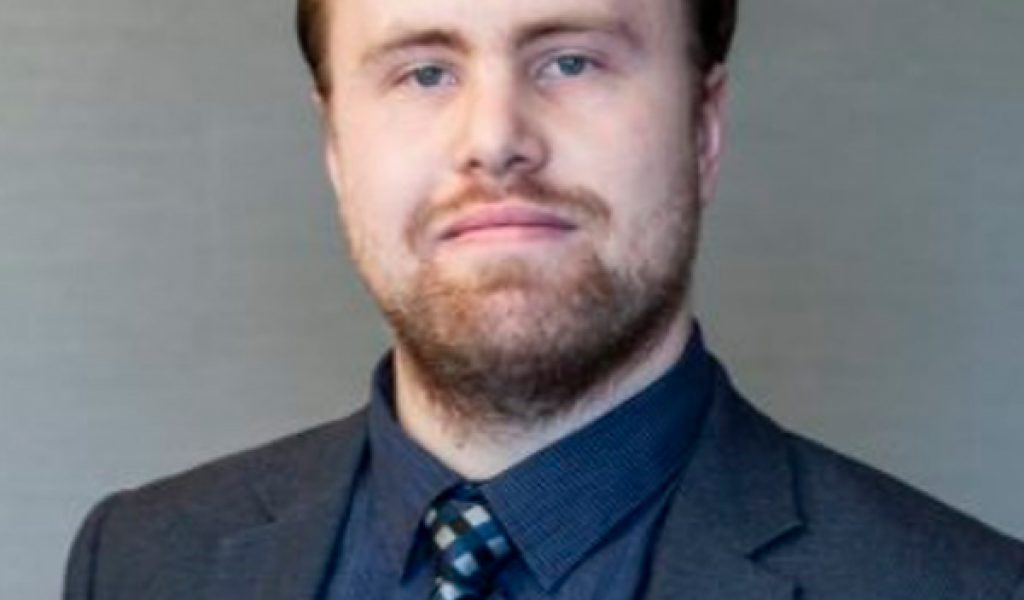 The new Employment Equity Amendment Bill was recently published for public comment. Besides the already-well-documented problematic nature of government’s racialised empowerment policy, it is becoming increasingly clear that government has no inkling of the devastating consequences this policy has on South Africa’s economy or society.

Opponents of racial empowerment policy might be quick to proclaim that of course government does not understand, as they have been pressing ahead with it for years despite the overwhelming evidence against it!

But I am not here referring to their ideological commitment to Black Economic Empowerment (BEE) and affirmative action which overrides practical considerations of wealth creation, prosperity, and constitutionality. I am referring to a far more basic kind of “understanding” that relates more to the ability to perceive and to comprehend, both being qualities it seems government lacks (rather than suppresses or ignores) when it comes to empowerment policy.

In his celebrated work, Economics in One Lesson, the economist Henry Hazlitt remarked that one of the greatest factors that contribute to the economic fallacies that underlie public policy is the tendency of economists, analysists, and even laymen to only perceive the immediate effects of a policy.

Inquiring into the downstream and long-term consequences of policy is almost entirely neglected. “The bad economist sees only what immediately strikes the eye”, wrote Hazlitt, while “the good economist also looks beyond.”

In our case, government is regrettably staffed by bad economists.

The Employment Equity Amendment Bill mainly does two things: It empowers the Minister of Employment and Labour to prescribe “numerical targets” for workplace demographic representivity in their chosen economic sectors. It further requires that the Minister not issue a compliance certificate unless employers in a designated sector have adhered to the Minister’s set targets.

Some lawyers will be quick to note that the Minister is required by law to act rationally and, if applicable, comply with the standards of administrative justice, but I submit these are academic constraints on government. The courts are often unwilling to interfere in the enforcement of empowerment policy. In the well-known precedent-setting 2004 case of Minister of Finance v Van Heerden, for example, the Constitutional Court held that the courts would not even inquire into whether government is engaged in unfair racial discrimination if government can simply show that its empowerment policy was “intended” to advance or protect racial groups deemed to be disadvantaged.

Moreover, rationality is essentially dead-letter law. The courts have watered this standard down to mean nothing more than there must be a link of any nature, however tenuous, between the ends government are seeking to achieve, and the means they have adopted to achieve it.

In the memorandum to the bill, government nonchalantly declares that the bill’s implementation holds no consequences for South Africa’s provinces, and that the only consequence for the State, presumably meaning national government, is a measly R1,2 million that the Department of Employment and Labour will need to expend on the implementation of the Act. That is it: The only cost the State will bear as a result of this new racial empowerment measure is equivalent to the yearly salary of a Member of Parliament.

As of 2015, government has been required by Cabinet-approved policy to conduct a socio-economic impact assessment (SEIA) on every proposed legislative, regulatory, or political intervention. Government has haphazardly implemented this policy, sometimes publishing SEIAs and often not publishing SEIAs. Almost without exception, the SEIAs themselves have been riddled with confirmation and selection bias and intellectual dishonesty.

The Employment Equity Amendment Bill is one of the numerous interventions on which no SEIA was conducted. In that respect, it is hardly surprising that government believes the cost implications to itself will be negligible. Cost, as a good economist would understand, is a broader concept than the mere salaries of ministers and their enforcers.

The reality, of course, is that with each new racial empowerment policy measure being adopted, the business environment is made more unconducive to commercial prosperity. Enterprises are less able to determine their own affairs and must constantly be mindful of the political imperatives, requirements, and limitations that government imposes on them. It has now reached a point where it is almost required for most businesses to establish an expensive compliance division tasked to ensure the enterprise remains on government’s good side.

It would furthermore not be surprising if the bill is the last straw for many businesses contemplating disinvesting in a country with an excessively burdensome labour policy environment. Smaller enterprises that are on the precipice of stepping over the exemption threshold (usually fewer than 50 employees) reasonably might decide to stall or even stunt their own growth so that they will not be required to adhere to BEE and affirmative action laws and regulations. The implications of this for employment and growth, now that South Africa needs large-scale employment and economic growth more than ever before, are startling.

But more precisely, if the Employment Equity Amendment Bill is the last straw, the cost implications for the State particularly could also be extensive. Government already has a massive tax-collection shortfall and there are no signs of this being put to an end anytime soon. Additional burdens, like those imposed by the bill, will doubtless mean government will simply collect even less. We will never be able to quantify this phenomenon exactly. We can never know exactly how many businesses decided to disinvest, divest, or stunt their own growth because of racial empowerment policy. The principles of economics, however, tell us that this is doubtlessly happening.

It would be one thing if government admitted the great costs associated with pursuing this policy however said that it would continue nonetheless for political reasons. But that is not the case. Government appears unable to perceive and comprehend the consequences of its own policies.

Sakeliga advocates more business, less politics as a recipe for wealth-creation, economic growth, and commercial freedom in South Africa. Real empowerment for South Africa’s poor can only happen if enterprises are allowed to be enterprising, and this will never be the case for as long as the political imperatives of politicians are imposed on businesses. Our collective prosperity depends on a business community that can function independently of politics, and we delay clearing the way for this at our own peril.