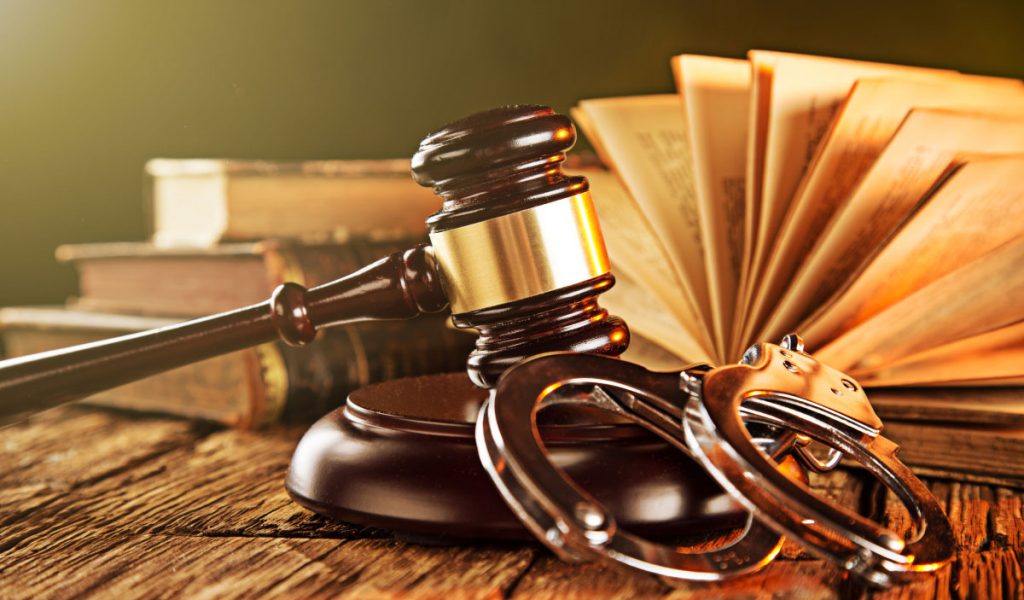 Making fun of “flat-Earthers” may be the mainstay of many a joke. Yet, if a new discrimination law is adopted, that could land you in hot water in the Equality Court. You can now “unintentionally” discriminate, among other things, on grounds of someone’s “beliefs”.

This new law amends the so-called Promotion of Equality and Prevention of Unfair Discrimination Act (PEPUDA).

Through the PEPUDA Amendment Bill, government is seemingly trying to reintroduce, through the backdoor, the vilified Prevention and Combating of Hate Crimes and Hate Speech Bill, which faced stiff opposition from civil society back in 2016-2018. Parliament proceeding with the Amendment Bill likely invites similarly opposition.

Both PEPUDA and its proposed amendment are deeply problematic and constitutionally questionable.  In terms of the amendment, the participants to effectively every meaningful social interaction may be found guilty of unfair discrimination. This owes to the bill’s ridiculous conceptualisation of discrimination.

Most troubling, it is a recipe for selective, arbitrary application and a perversion of sound anti-discrimination principles. Since practically everyone may be found be guilty of unintentional unfair discrimination in all circumstances, anti-discrimination institutions such as the Human Rights Commission might focus on those with whom they have an unrelated, and sometimes historical, quarrel, like unpopular advocacy groups.

Making fun of flat-Earthers with acquaintances (“causing prejudice” or “undermining their dignity”) could easily be construed as “unintentional” unfair discrimination on grounds “related to” the flat-Earthers’ beliefs. Yet, everything we do as social beings involves some form of discrimination. We (have to) discriminate between things to do, see, consume, say, and think. We also discriminate against others in debate, friendship, love, and trust. Humans display social preferences in everything.

The word “discrimination” has its roots in the Latin discriminare, a verb meaning “to distinguish between”. The social understanding of the term has come to be associated with prejudicial treatment, another thing humans, as social beings, do. All of us, in some way, pre-judge and attach ranked preference to things and other people.

The negative connotation associated with discrimination does have a solid foundation. It is the case that certain kinds of discrimination are, indeed, problematic. Where the State discriminates, this is especially relevant. An imperative of the Rule of Law is that people must be treated equally in law by the State.

The State owes its legitimacy to a social contract between the whole of society and itself. If some are excluded from this contract, then they need not abide by the State’s edicts. The modern State is constituted in such a way that when it discriminates against people, it will almost always give rise to serious concerns about justice and legitimacy. Historical examples of such discrimination are slavery, segregation, women’s disenfranchisement, and apartheid, which were on their face unjust.

The PEPUDA Amendment Bill must be considered in light of this scheme of human reality and State legitimacy. Privately, commercially, and socially, people discriminate. This is not only a reality, but an important aspect of liberty. People who do not wish to associate with one another, for whatever reason, no matter how irrational, ought not be forced to associate.

Section 9 of the Constitution already recognises the existence of indirect unfair discrimination. One indirectly discriminates against young children, for example, when one requires a computer programming job applicant to have a detailed portfolio of gainful past work. One is not directly stopping young children from applying for the post, but doing so indirectly by requiring them to implicitly have years of experience and advanced comprehension skills.

The prohibition of unfair indirect discrimination was adopted to disallow people from circumventing the prohibition on discrimination by dressing up their discriminatory conduct in euphemisms. Hiring only people with “British, Dutch, German, or French ancestry” would be the indirect way of discriminating against mostly black South Africans, and would fall foul of our positive constitutional law.

The Amendment Bill regards punishable discrimination as having taken place, among others, when someone has unintentionally caused prejudice or otherwise undermined the dignity of someone else, no longer (as is the case now, before the amendment) “based on” a prohibited ground of discrimination, but simply “related to” such a ground.

There are 15 prohibited grounds in PEPUDA, including “conscience, belief, culture”, as well as “any other ground” that seems to cause “systemic disadvantage”, “undermines human dignity”, or “adversely affects” the enjoyment of constitutional rights.

While it may not immediately be clear, this new conceptualisation effectively turns every potential social interaction into a legally punishable affair. Many harmless interactions may, selectively and opportunistically, come to be regarded as unfair discrimination if the bill is adopted.

The Amendment Bill will also empower ministers to prescribe regulations and “codes of practice” for all manner of civil society formations, including non-governmental organisations and private businesses. These regulations and codes will force these entities to “promote equality”. But the bill redefines equality into a concept loaded with ideological preconceptions, such as equality now also meaning “equal access to resources, opportunities, benefits, and advantages”.

Those who do not agree with government’s current policies of redistribution, in terms of the bill, will now run the risk of “failing” to “promote equality”. Would policy disagreements now be punishable under law?

The State is also allowed to discriminate between these formations with different codes of practice, based on those formations’ “size, resources and influence”. A curious double standard: The State may discriminate (clearly unfairly), but ordinary South Africans may not.

The PEPUDA Amendment Bill falls foul of too many constitutional standards to mention, including the rights to equality, freedom of expression, association, and opinion. Like the Hate Speech Bill before it, this legislation represents an existential threat to democracy and freedom in South Africa, and must be opposed on that basis.

This article was first published on Business Day.