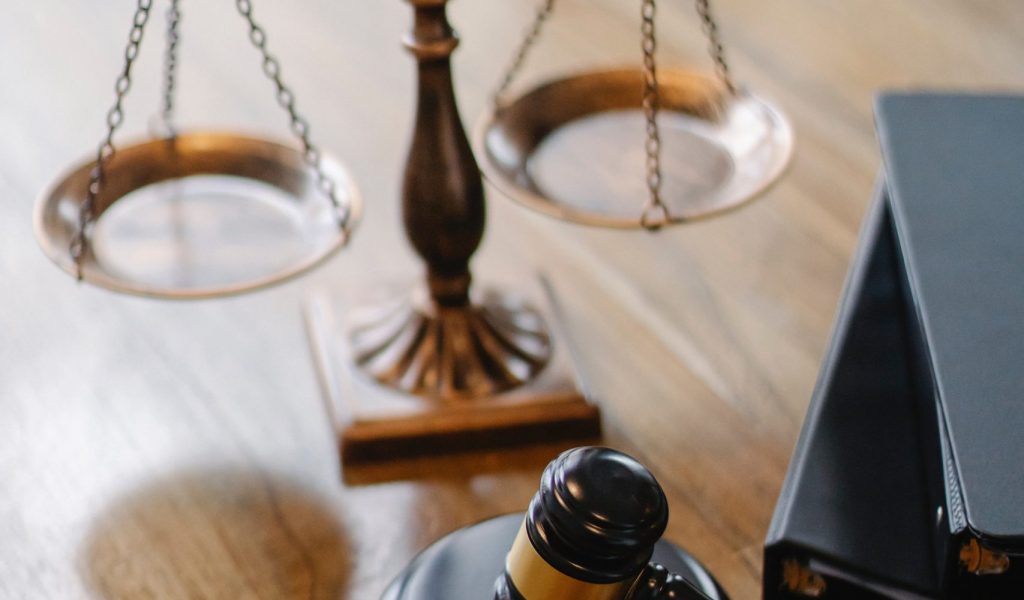 The draft BEE code for the legal sector poses a threat to the independence and functioning of the legal profession. The code harms not only the private interests of practitioners, firms, and clients, but also the public interest, given the legal professions’ foundational role in a constitutional order.

“Regulation of the legal industry should serve the function of ensuring and overseeing the quality of service and the independence of the legal sector. Instead, the draft Legal Sector Code introduces partisan political considerations (specifically, racial transformation) as matters of law into the industry. Properly understood and legitimately pursued, these considerations should rather be matters of public advocacy and lobbying within the industry. The code therefore detracts from the proper functioning of the legal profession and its institutions and is not acceptable,” says Piet le Roux, Sakeliga CEO.

Sakeliga’s comments also extend to the special role of the legal profession in the maintenance of a constitutional order.

“We point out that a valid constitutional order requires effective separation of powers, for which a judiciary independent of partisan political programmes is crucial. The legal profession serves what could be called a meta-constitutional role, namely intermediation between the centres of power of the state, between legal subjects, and between the state and legal subjects. For this constitutional mechanism to function, the ability to freely choose legal representation and to freely represent clients are indispensable,” says Le Roux.

Le Roux says the Legal Sector Code are also instructive regarding new trends in BEE regulations. In earlier phases BEE was generally focused on the procurement relationship between the state and providers of products of services to it. Lately, in codes such as the Legal Sector Code, BEE regulation jettisons the requirement of the state as a transacting party. The new approach is to regulate for BEE requirements regardless of state involvement, which poses serious implications for freedom to trade and freedom to procure professional services,” Le Roux says.

Le Roux points to the proposed Property Practitioners Act and Conduct of Financial Institutions Act as legislative developments with a similar application of BEE.

The Code is also notable for its proposal of onerous pro bono requirements. If implemented, it would not serve to make legal services more accessible, but rather more expensive and inaccessible, and disproportionately harm smaller firms.