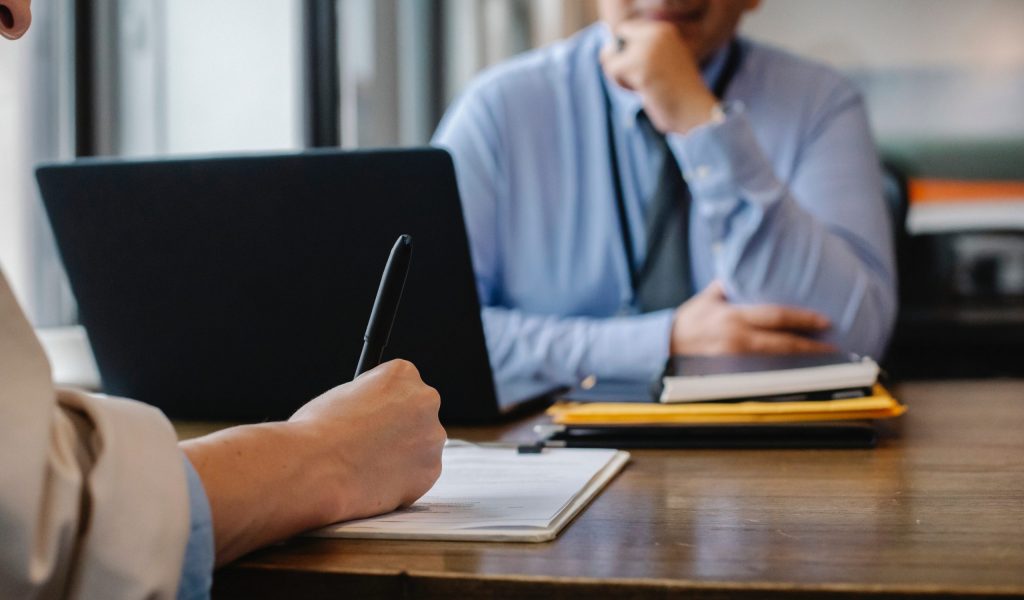 In February 2022, following a court battle of five years, Sakeliga achieved the first major BEE roll-back through litigation in the Constitutional Court. The court found that the Minister had exceeded his powers by promulgating controversial race-based procurement regulations (PPPFA regulations). The procurement regulations were declared unlawful by the judgment.

Shortly after the Constitutional Court’s judgment on tender regulations, the Director-General (DG), apparently not happy with the judgment, issued unlawful instructions that potentially could lead to unlawful actions by organs of state.

In his circular dated 25 February, the DG in effect instructed organs of state that –

You can support this by joining Sakeliga.

The Director-General of the National Treasury, Dondo Mogajane, conceded to Sakeliga that his circular to organs of state regarding continued BEE prerequirements and halting tenders was not binding.

This came after a countrywide crisis had been looming in which virtually all government tender processes would grind to a halt because of a circular issued by Mogajane on 25 February. Organs of state had interpreted Mogajane’s circular as an instruction not to advertise new tenders and also as allowing them to apply BEE prerequirements to tenders that had already been advertised.

Sakeliga warned that National Treasury was creating a semblance of lawfulness for the continued application of BEE-based predisqualification of tenders. This while the Constitutional Court had finally confirmed the invalidity of the BEE-based predisqualification in the 2017 regulations of the Minister of Finance. Sakeliga is ready to resort to litigation again should there be attempts by National Treasury or other government institutions to sidestep the court’s judgment.

Sakeliga membership will help us oppose resistance to court judgments.

The unlawful attempt to make BEE prerequirements part of public procurement has resulted in losses amounting to billions of rands to the public and business people over the past five years. The public had to be prepared to put up with service delivery that was restricted to a small, politically connected pool of tenderers, instead of the full spectrum of service providers in the market. Business people suddenly had to dilute their shareholding if they wanted to win government tenders, or they could no longer get government tenders at all.

While Sakeliga views the judgment by the Constitutional Court against the 2017 regulations as extremely important, this is not yet the end of BEE. It is to be expected that those who are in favour of BEE or benefit therefrom will try to find ways and means in legislation and regulations to maintain and extend BEE. Therefore, Sakeliga’s advice to business people is to keep their exposure to BEE requirements as low as possible and to keep a watchful eye on the impact of BEE and possible new regulations and legislation.

Sakeliga welcomes financial or other support for its long-term commitment to restore a favourable business environment without BEE.