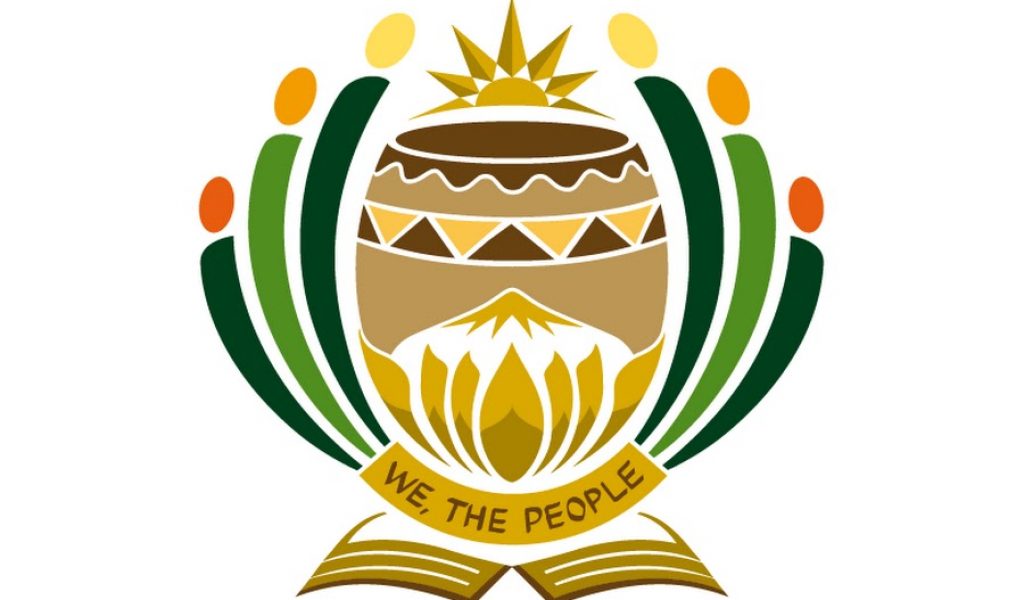 EWC: We will never accept an unconstitutional order

In its oral presentation to Parliament’s ad hoc committee to initiate and introduce legislation amending section 25 of the Constitution, Sakeliga CEO Piet le Roux, emphasised the constitutional incompatibility of expropriation without compensation, as Sakeliga has done before, but added that recent formulations risk inviting Parliament to commit public law legal fraud.

Elaborating on the matter of misrepresentation, Le Roux points to the legal doctrine of fraus legis:

“Fraus legis is the act of defrauding or evading the application of law. Usually applied to private law, the doctrine is nevertheless as applicable to public law. Its relevance lies in the draft Constitution Eighteenth Amendment Bill’s replacement of the term ‘expropriation without compensation,’ with expropriation where ‘compensation is nil’. This alternative wording is introducedconsistent with advice by Parliament’s Constitutional and Legal Services Office (CLSO) on 21 February, as if it matters substantially, when in fact it has no substantially different consequences, a fact acknowledged by the CLSO.

“The introduction of the ‘nil’ compensation concept is an attempt to pretend that expropriation without compensation does not exist in South Africa, when in fact that is precisely what is being introduced. Attempting to conceal this fact in formality and thereby attempting to evade the full inspection and constrictions of law is, it is submitted, an admission and instance of Parliament inviting action in fraudem legis.”

Le Roux concludes: “Sakeliga submits that the Constitution cannot be amended to facilitate confiscation as contemplated and remain a true constitution. It will lose its legitimacy in so far as it is so amended and effected and will regain that only after such an amendment and such effects are undone.

“I recommend to this committee that it reports to Parliament that it was unable to propose an amendment that makes explicit provision for confiscation, because confiscation could never be implicit in a proper constitution and since introducing it would produce an unconstitutional order in so far as such introduction were given effect.”
For the full text of Le Roux’s presentation, here.