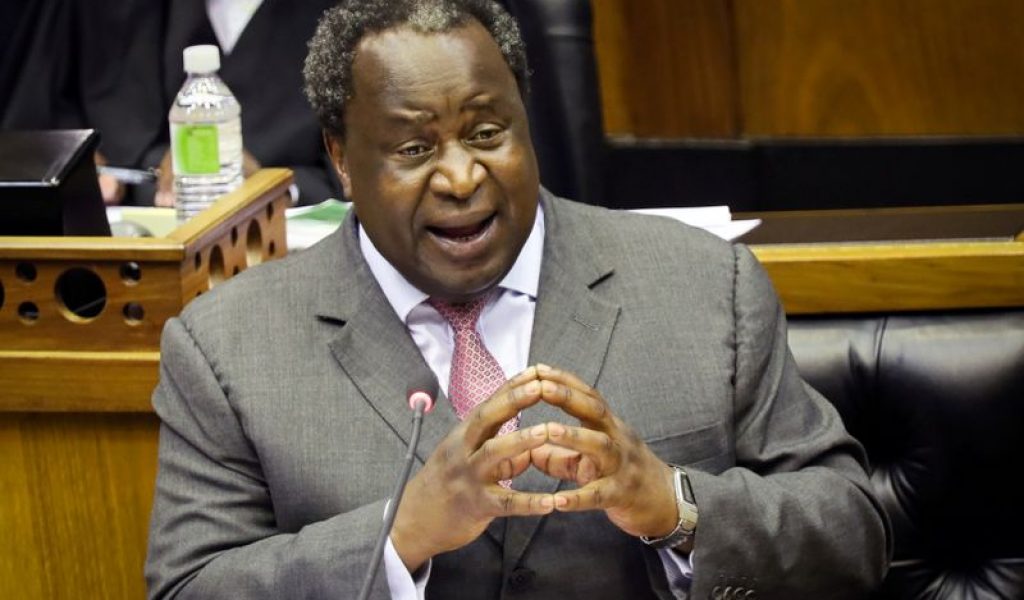 “The alarming bottom-line of Mr. Tito Mboweni’s 2021 budget is that its projected deficits range between 2 and 3.5 times compared to those of the final days of the Zuma era. From the point of fiscal and economic sustainability, Mr. Mboweni’s latest budget is therefore at least twice as concerning as those of former Minister of Finance Malusi Gigaba. The increase in expenditure and debt must, however, not be laid at the feet of Mr. Mboweni, but at those of government for its failure to implement the required structural and policy reform,” says Piet le Roux, CEO of business group Sakeliga.

Two weeks ago, Sakeliga called for a move toward a balanced budget and emphasised that large-scale structural reforms are necessary to undo the damage done by restrictions.

“Unfortunately, on numerous occasions, government and public officials have demonstrated a readiness to unilaterally impose severe restrictions on large sectors of the economy. Until clarity and assurances on the manner of future restrictions is evident from Pretoria, businesses should position defensively for blunt interventions. While in the medium–term businesses should exercise caution over the potential for renewed Covid-related regulatory harm, the real economic problem in South Africa is unsuitable long-term economic policy from government. These include more stringent political capital allocation programmes such as BEE, Expropriation Without Compensation (EWC) and the general expansion of state control over the economy. Businesses takings steps to guard against exposure to these risks would be acting in the public interest,” says Le Roux.

This, according to Sakeliga’s newest edition of Sakeliga-ETM’s quarterly economic update report released today. The report urges the business community to evaluate the robustness of business operations and to consider opportunities with reference to their exposure to any risk of renewed restrictions. Moreover, a defensive strategy that seeks to strengthen financial buffers and which does not risk significantly in at-risk sectors, appears prudent.

“Although many of the more severe lockdown restrictions were eased in February 2021, which resulted in an easing of business conditions, considerable damage has been done to many businesses, industries and employment. The stability of the current post-lockdown recovery remains uncertain and in part dependent of government’s approach to restrictions and policy in general. Moreover, we are seeing one of the biggest budget deficits ever, which will raise pressure to increase taxes on various levels. Expanded taxes, be it in national or local level, will serve to hamper economic recovery. Decreasing corporate income tax from 28% to 27% does not do the trick,” says Gerhard van Onselen, senior analyst at Sakeliga.

The report does highlight some opportunities. Van Onselen added: “Global conditions are supportive of commodities and South Africa could benefit from such trends. The degree to which local enterprises can benefit from global improvements (post-Covid) and commodities upswings will depend on policy but also business strategy that mitigates poor policy.

The current administration achieved 30/100 on the Sakeliga-ETM Presidential Policy Scorecard for Q1 2021. The scorecard is an index that seeks to track the real-world impact of a presidential administration’s policies on objective indicators of the economy.

Read the report at the following links: