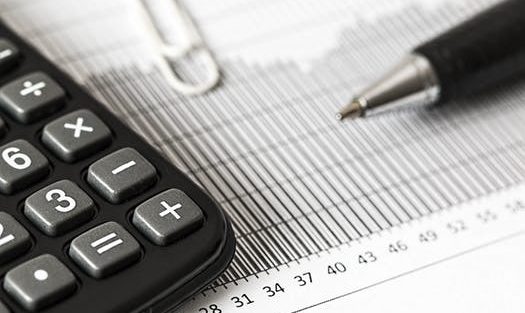 Just a few months into the new finance minister Malusi Gigaba’s term, South Africa’s fiscal situation is taking a sharp turn for the worse. As Government becomes desperate for more revenue to support its runaway spending habits, citizens and businesses face the threat of having more of their resources appropriated by the state through onerous taxation and regulation that will only cripple economic potential further.

This warning comes from AfriBusiness’ CEO Piet le Roux on the eve of the Medium Term Budget Policy Statement (MTBPS) to be delivered by the Finance Minister on Wednesday this week.

The MTBPS, commonly known as the Mini Budget, offers a chance for National Treasury to update Parliament on the revenue and expenditure projections made in February 2017 and set out plans and ideas that could be tabled in February 2018 and implemented from April 2018.

Le Roux says that the key focus of citizens and businesses should be on how National Treasury plans to plug its widening deficit. “If the finance minister shows a genuine commitment not to increase taxes or not to borrow, but instead to reduce spending and move towards a balanced budget, this would be a tremendously positive development. Unfortunately, this should be regarded as a highly unlikely outcome,” Le Roux says.

Instead, Le Roux notes, recent data shows that Government’s spending habits are, if anything, worsening, thereby forcing it to issue more bonds and subsequently increasing the national debt. The next risk, however, is that taxes and regulatory burdens increase. “The Davis Tax Committee has been hard at work trying to find additional ways for Government to rake in more tax, while National Treasury already has numerous levers at its disposal to try remove precious resources from private hands into the state coffers,” warns Le Roux.

He adds that taking additional resources from wealth-building activities and channelling them into wealth-consuming activities would however have deeply adverse consequences for the prosperity of all South Africans. “National Treasury has the means and power to levy more taxes, tariffs and duties, but it does not have power over the laws of economics and human action. As the livelihoods of citizens and businesses become increasingly threatened by onerous taxation and regulation, commerce will either dry up or go underground to avoid the state’s grip. Either way, there is a limit to the amount of revenue the Government can extract from the productive sectors of the economy. A significant decrease in the size of the state is required instead of more destructive taxation.”