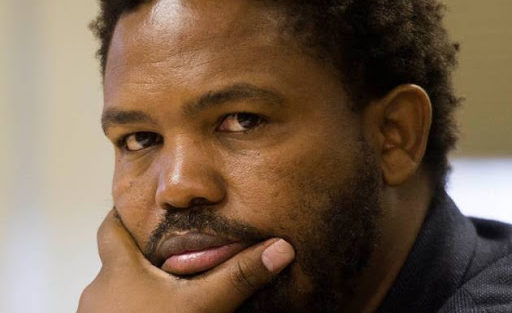 The business rights watchdog AfriBusiness has acted against Black First Land First (BLF) by filing a court application to obtain an interdict against the organisation, its Leader Andile Mngxitama and its Spokesperson Zanele Lwana for inciting, instigating and commanding its members and the public to commit the crimes of trespassing and illegal land invasions. Court papers to this effect will today be served at the headquarters of BLF in Johannesburg.

The so-called Land Now Declaration which the BLF launched on 27 May 2017 in Soweto for example has a racist undertone and concludes with the words “Take back the land! Land or Death!”. In June 2017 during an interview on Radio Sonder Grense (RSG), Lwana called for mass land invasions on air. BLF has furthermore stated that it would facilitate mass land invasions during January 2018, leaving AfriBusiness with no other choice than to intervene in order to protect constitutional property rights.

“We are an organisation that will not stand for lawlessness and delinquency. Groups such as BLF need to understand that there are consequences for the things you say in public, and that calling upon people to commit crime is also a criminal offence. We have no doubt that we will succeed in obtaining an interdict against the relevant parties just as we did against Julius Malema and the EFF for the same type of behaviour,” says Armand Greyling, Law and Policy Analyst at AfriBusiness.