AfriBusiness succeeds in having irregular smart meter contract set aside 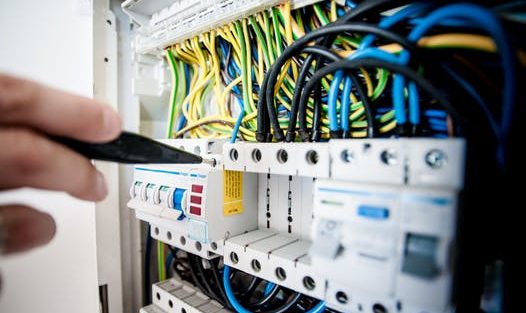 A full bench of judges in the North Gauteng High Court in Pretoria today declared the contract between the City of Tshwane and PEU Capital Partners (PEU) irregular and the effects thereof null and void. It has taken nearly four years to get to this point, but AfriBusiness has succeeded in halting a payment of R950 million from the city to PEU.

Judgement with costs was handed down in favour of AfriBusiness who argued that the contract did not adhere to proper tender and procurement procedures as prescribed by the Constitution and procurement legislation.

Initially the application was brought against both the City of Tshwane and PEU, but after the regime change from ANC to DA in August 2016, the city has changed it stance and supported AfriBusiness’ application.

“We are extremely satisfied with the outcome in court today. The City of Tshwane should never have entered into this contract with PEU. The tax money that was saved can now be utilised by the city for other projects, to the benefit of citizens. As a business rights organisation we will continue to pursue a free market business environment and will also continue to fight matters where there is clear fruitless, wasteful and irregular expenditure by the state,” says Armand Greyling, Law and Policy Analyst at AfriBusiness.