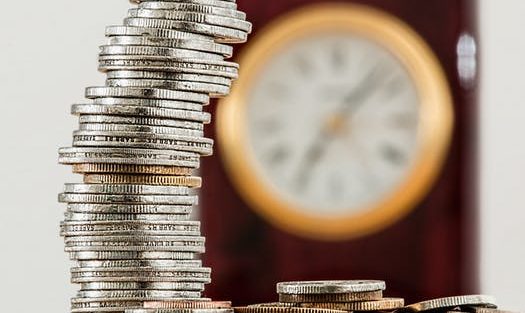 In anticipation of AfriBusiness’s budget discussion tonight in conjunction with the Efficient Group and PKF, the business rights watchdog will today release comments on hidden components of state debt made by Russell Lamberti of ETM Macro Strategists.

According to Piet le Roux, CEO of AfriBusiness, government debt is an important indicator of the sustainability of the financial affairs of states worldwide. “In South Africa, it is also important to consider the extent of government indebtedness.”

“Because we suspect that the government debt situation in South Africa is worse than commonly presumed, we asked Russell Lamberti of ETM Macro Strategists to investigate the matter more closely, exclusively for AfriBusiness,” says Le Roux.

In his short commentary, Lamberti points to certain risks and obligations that should for all intents and purposes be considered part of government debt. This includes guarantees provided by the state for the debt of state-owned enterprises such as Eskom and SAA, claims for medical negligence against the state, as well as provincial and municipal debt. This not even considering the diminishing tax revenue.

Lamberti further points out that South Africa currently has a 60% debt-to-GDP ratio. If one takes into account hidden risks and debts – and barring a dramatic turnaround – he argues that an effective debt-to-GDP ratio of 90% within five years is not far-fetched.

“We think Lamberti’s observations on government debt is important information when considering the 2018 budget. As in the past, South Africa’s 2018 budget speech will again provide for more expenses than incomes. Regardless of tax hikes one can also be sure that government debt will increase. The only question is: What is the true scope thereof?” Le Roux concludes.

Click on the link to read the report: https://www.afrisake.co.za/wp-content/uploads/2018/02/AfriBusiness-Exclusive-South-Africa’s-debt-situation-is-worse-than-it-looks.pdf