Announcement: AfriBusiness to provide free legal aid to members in first case of expropriation without compensation 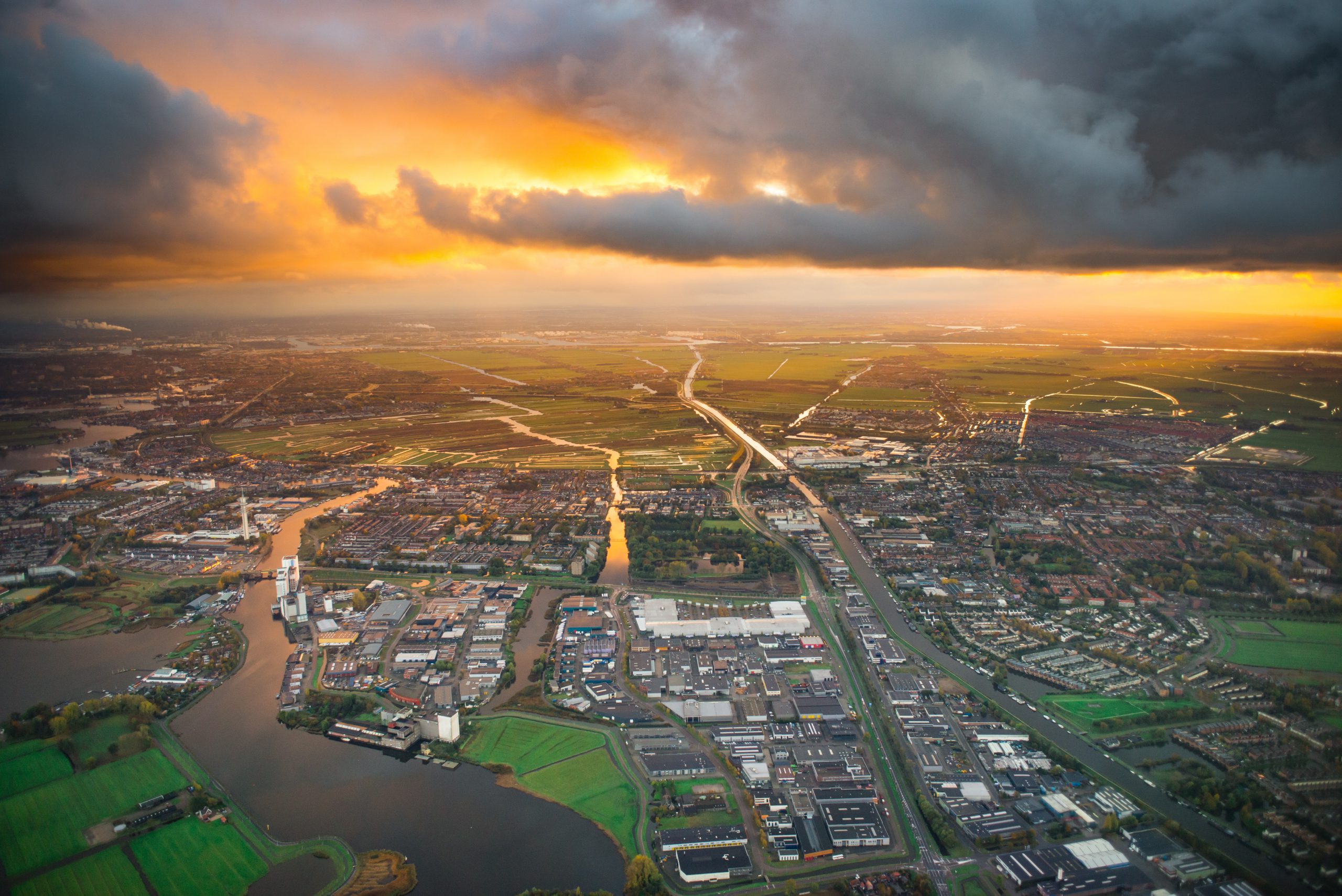 AfriBusiness today announced that it would provide free legal aid to the first of its members who becomes a victim of expropriation without compensation due to an amendment of the property rights clause in the Constitution. All members of AfriBusiness, both individuals and companies, will enjoy this protection.

Le Roux further says that AfriBusiness will not accept an injustice simply because it has been written into the Constitution. “Expropriation without compensation is theft, irrespective of whether it is made constitutional or not.”

“Moreover, the dilution of property rights in South Africa would lead to extensive economic harm and social disruption – something that would not be in the public interest at all. It would reverse the gains of land restitution since 1994, and hamper the only two sources of successful land reform – goodwill and the free market – leaving South Africa with government land reform only. And to add insult to injury, indications are that the ANC and EFF intend to make the state the custodian or owner of all land, leading to even less black, coloured and Indian land ownership than currently exist. Any undermining of the property rights of white land owners will come at the expense of the property rights of all other racial groups in South Africa as well,” Le Roux warns.

*AfriBusiness is a business organisation that supports property rights and free markets. It serves the public interest wherever its members do business, and serves the interests of its 12 000 members in the domains of public policy, business services and business infrastructure.