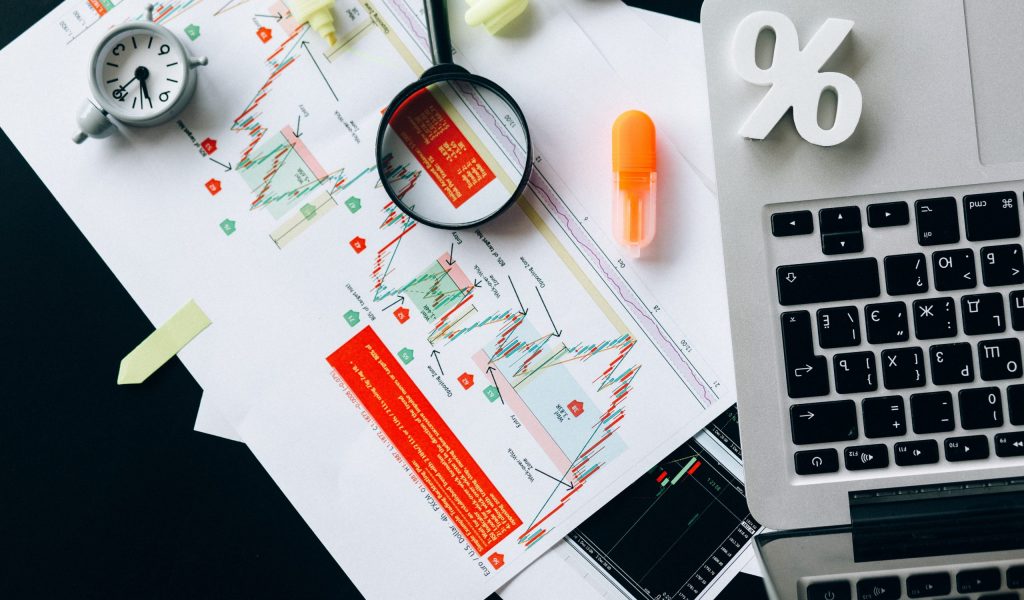 “I get the sense that the idea with this Expropriation Bill is to introduce regular expropriation in the country, regularly under market value, and that is a sure recipe for economic disaster,” said Piet le Roux, Sakeliga CEO, during his presentation to the Portfolio Committee on Public Works and Infrastructure, which is responsible for the Expropriation Bill.

In its verbal presentation on its written submission, Sakeliga has warned Parliament that the proposed Expropriation Bill falls foul of international best practice, of the standards of the Constitution, and of constitutionalism. According to Sakeliga the bill should be comprehensively reconsidered.

Le Roux warned that even just the proposal of expropriation without compensation is economically damaging. “In any expropriation regime where the spectre of expropriation at less than market value hangs over such an economy,” noted Le Roux, “you will see the quality and quantity of investment, the incentive alignment in the country, as well as the currency, all follow the downward slopes toward many of the failed examples that we have seen,” such as Venezuela and Zimbabwe.

Sakeliga agrees that South Africa’s expropriation framework must be reconsidered, as the current Expropriation Act of 1975 must be aligned with the Constitution. But the proposed 2020 Expropriation Bill is not only unconstitutional, but anti-constitutional. This is for the following reasons, among others.

Le Roux lamented the bill’s elimination of solatium (tranegeld). Under current law, and under international best practice, the fact that an owner’s property is being expropriated, in itself, means an additional amount of compensation (in addition to the value of the property) is paid. This is a way of government compensating for the inconvenience caused to the blameless owner. Le Roux insisted that this is a very relevant consideration that is required by section 25(3) of the Constitution, and the bill should therefore not abolish solatium.

“The essence of expropriation as an act against the will of a non-criminal, of a justified owner of property, should be the first consideration in determining the quantum of compensation. It is absolutely relevant, and the Constitution stipulates that all relevant factors should be taken into account. So by determining [in the bill that solatium] is excluded, is on the face of it already a serious constitutionality problem with the legislation.”

Le Roux additionally criticised the Expropriation Bill’s shifting of culpability to owners for non-maintenance of property that has been targeted for expropriation. Section 13 of the Constitution prohibits forced labour, yet the bill seeks to compel owners to continue to invest time, money, and effort into that property for government’s benefit. “Under the bill, when there’s a threat of expropriation, [holders of property] would be held liable if they do not give [the property] their full attention, even if they are not remunerated for it.”

On the issue of mortgages and similar financial interests held by third parties, such as banks, the bill seeks to prohibit the payment of compensation before an agreement had been struck between the expropriated owner and the financial institution holding the mortgage. “This is to the detriment of the owner and to the advantage of big financial institutions. The owner is losing his livelihood and has very little bargaining power, yet he is required to pay a mortgage that was taken out on the value of the property, while he is being expropriated at nil rand, or rather, while his property is being confiscated. Left without means, he will still be held liable for the mortgage and compelled to pay whatever he possibly did receive in partial compensation over to the bank, through no fault of his own. This is the way we treat criminals, more like asset forfeiture, than like a lawful and constitutional property rights regime,” said Le Roux.

For an audio and video version (20 minutes) of Sakeliga’s presentation as delivered, click here.