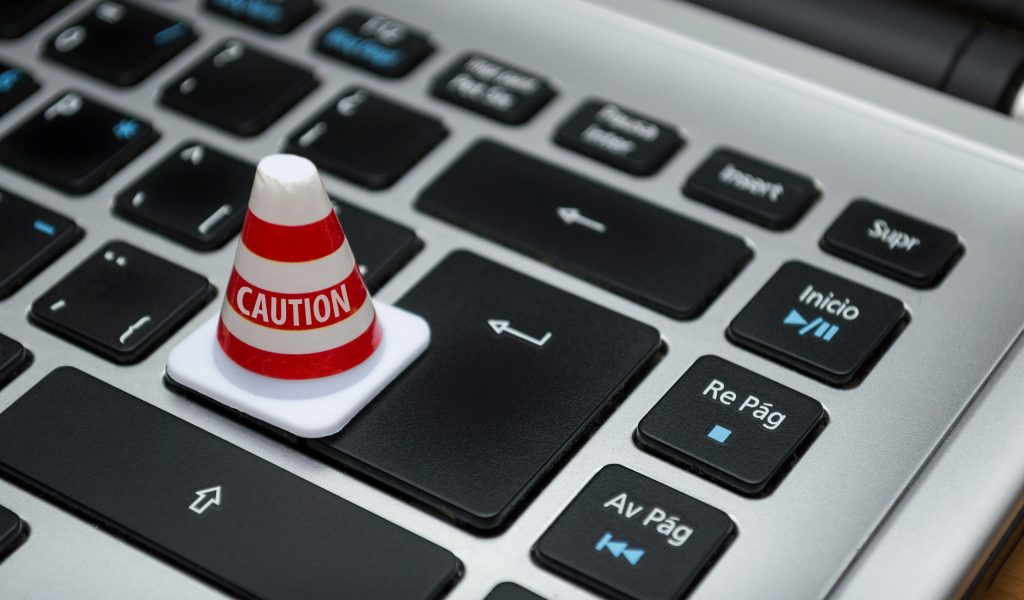 Government’s proposed cloud and data policy misses the mark – and is more likely to harm local businesses. This, according to business organisation Sakeliga, in comments submitted to the Department of Communication and Digital Technologies.

Sakeliga’s comments follow the publication of and call for comment by the department on a recent draft National Policy on Data and Cloud, which aims to establish numerous regulations and requirements for data and cloud services.

According to Sakeliga, the draft policy includes various onerous interventions, including costly mandates for the duplication of data storage, the designation of locally generated data as “property of South Africa” and the expansion of BEE in the ICT sector.

Sakeliga is particularly concerned by an apparent policy of data nationalisation. “Data nationalisation is the kind of regulatory overreach that should be met by complete opposition from across business and civil society,” says Piet le Roux, CEO of Sakeliga.

According to Daniel du Plessis, Sakeliga legal analyst, Government risks serious economic damage. Previous missteps by government, such as delays in allocation of radio spectrum, significantly hampered economic development. “It is abundantly clear that Government’s working assumptions do not, in fact, hold much relation to the current state of the market. Ham-fisted attempts at enforcing ill-fitting policies are only likely to fatally disrupt a remarkably successful and innovative industry.”

Sakeliga is unconvinced by Government’s claim that additional intervention is necessary. “Advances in technology,” continues Du Plessis, “mean that SMMEs have access to global-scale infrastructure – and at a fraction of the cost.”

“This market is working; it is highly competitive and rapidly evolving. South Africa runs the risk of losing out on this success, leaving local start-ups and established companies at a disadvantage in competing with their international peers.”

“Many local companies make extensive use of international service providers – and much of what the draft policy aims to do will jeopardise commercial relationships with onerous regulatory requirements. “

“Even though the South African government wants to improve local competitiveness, ham-fisted regulatory proposals are unlikely to do so. The most likely outcome will be to make South African companies less competitive internationally. Given how easily these companies can relocate, it is not clear why highly mobile IT companies would stay in the country.”