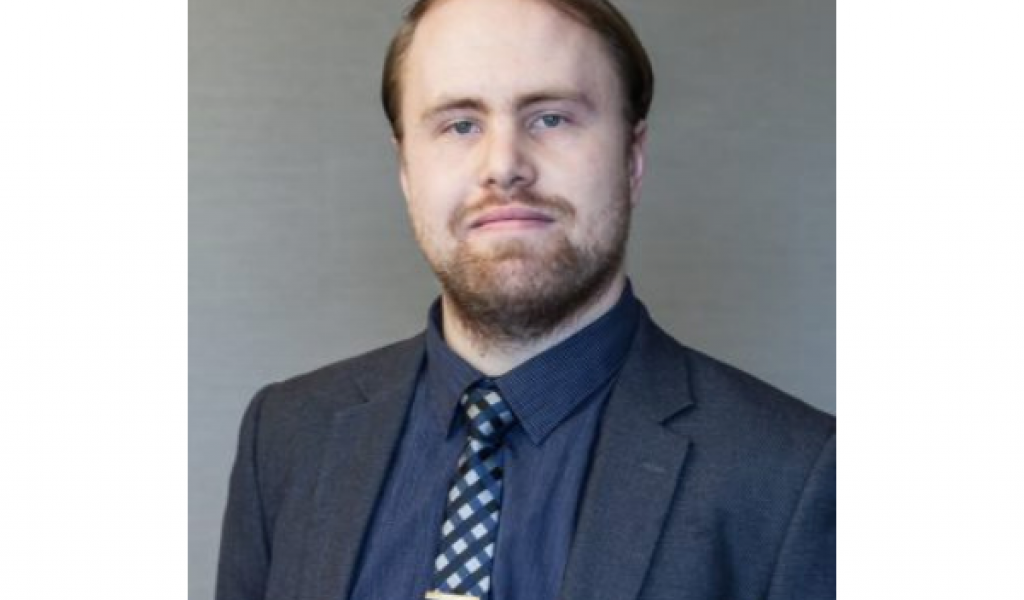 Both private and public sector corruption, whether moral or criminal, is a result of perverted incentives. These incentives are in turn a result of a political philosophy that regards it as at best appropriate, and at worst imperative, that policy (and political) considerations play a central role in commercial and economic decision-making. South Africa would do better to shift its focus to enterprise and away from politics.

In the December 2020/January 2021 edition of Business Brief, Monde Ndlovu of the Black Management Forum argues that South African businesses must not ignore “the imperatives of transformation”, and that if government’s BBBEE policy fails, democracy itself will fail. “Our future is buried in and will live through BBBEE”, suggests Ndlovu.

Ndlovu is of the view that government corruption is not due to the policy of BBBEE, but rather that “greed and unethical behaviour is a function of human character traits”. He equivocates by saying there is greed and a lack of ethics, too, in the private sector. The private sector, furthermore, suffers from “inherent structural racism” and embraces “a minimalist approach to transformation”.

What Ndlovu gets right is that “[e]conomic activity is the heart of society [and thus] life is synonymous with economic activity”. What he unfortunately misses is that there is, at least in South Africa’s case, a binary choice: We can choose politics, or we can choose economic activity. The mixed economy model we have tried to adopt has shown itself to skew inherently toward politics, and as we will see, therefore corruption. This is foreseeable and understandable.

Sakeliga, the independent business community dedicated to a prosperous enterprise environment based on free markets and a sound constitutional order, advocates for less politics, more business.

One of Sakeliga’s campaign’s most significant and successful milestones, in my estimation, has been the litigation against the regulations issued under the Preferential Procurement Policy Framework Act which allowed tenderers to be (pre)disqualified from even participating in the tender process if they did not adhere to government’s racial policy formulas. Ndlovu refers to the November 2020 judgment of the Supreme Court of Appeal, in which the court found in Sakeliga’s favour and declared the regulations invalid.

One of contemporary activists’ rallying cries in the West is to “get money out of politics”. Activists wish businesspeople stopped lobbying politicians, and wish politicians stopped accepting bribes from businesspeople. This is a laudable objective one can identify with entirely – but one must move beyond the slogan.

Sakeliga, admittedly, in many ways, is itself a lobby group, but not in the typical sense. Sakeliga lobbies for market freedom and a sound constitutional order.

Lobbying is, in South Africa’s case and usually in general (albeit not exclusively), a reactive affair, not a proactive one. When government begins interfering in the economy – usually with the best of intentions – lobbying is incentivised, as enterprises wish to lessen the political burden being imposed on them, and at worst wish to accentuate the political burden being imposed on their competitors.

Before money could be gotten out of politics, politics must be removed from money. Regrettably, many of the same activists who shout the loudest to get money out of politics would balk at this very suggestion. However, it is naïve not to expect an economic sector to react to regulation in a less than ideal fashion. Even (perhaps especially) in communist states, invariably those with commercial interests cozied up to the political elite to win favour.

Only in a free market, where government and economy are kept apart (ideally totally separate, but at least as separate as can be), will the phenomenon of money-in-politics be truly eliminable.

This does not necessarily mean that government must cease providing social welfare. Whilst I am of the view that community-based initiatives would be far more effective in combating poverty in the absence of the government dole, it is certainly possible for the State to continue to tax sparingly and to then distribute resources to the needy. But government’s regulatory and political burden on the economy must cease. Indeed, it is exceedingly likely that the State would then have even more money for its welfare initiatives.

The first step in achieving less politics and more business in South Africa would be for government to abandon any suggestion of expropriation of property without compensation forthwith. No sustainable investment, whether foreign or domestic, can take place without secure private property rights, and the uber-wealthy who wish to keep their property secure will eagerly pay bribes to politicians to ensure that it remains so. Secure property rights are in the public interest.

The immediate next step would be for government to do away with all of its race-based public policies. Centrally planning the demographic makeup of an enterprise is far-removed from the core mandate of a business, and invariably undermines its efficiency and contribution to society. Fronting and lobbying for loopholes is an inevitable result of such policies.

Divorcing money from politics is an ideal we must all aspire to. But for as long as we allow our good intentions to continuously involve politicians in commercial affairs, this ideal will be unattainable. The separation of church and State has proven incalculably valuable for the welfare of modern society, and it is very likely that the separation of economy and State would exceed this contribution to human progress by leaps and bounds.

This article was first published on Business Brief.