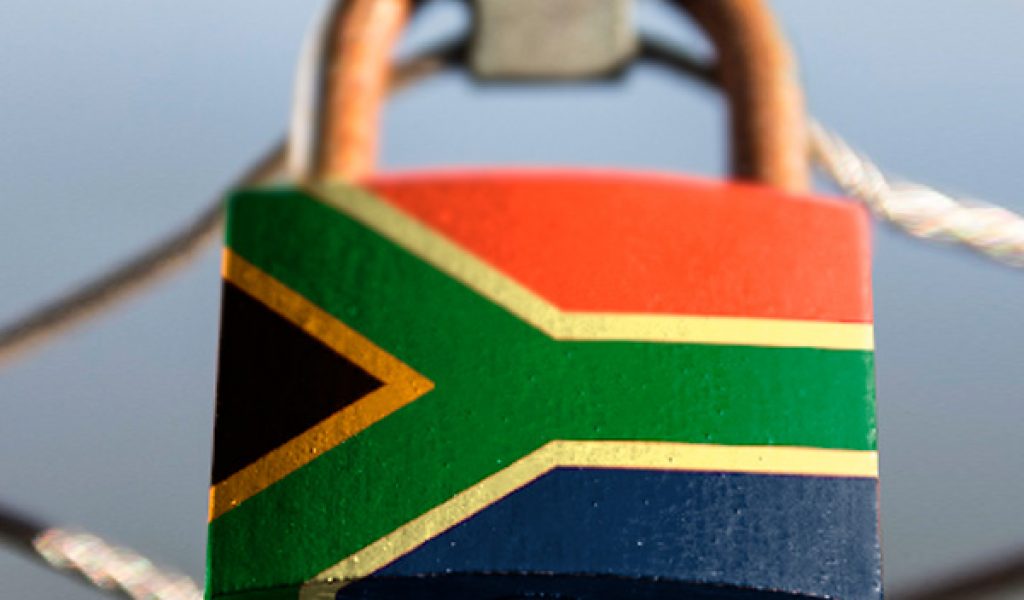 In addition to the multiple concerning provisions in the new Expropriation Bill published on October 9, 2020,  it is clear that government has adopted an entirely new conceptualisation of expropriation.

No longer is expropriation regarded as a terrible inconvenience that blameless property owners must be compensated for, but rather as a crude tool of policy, one which government can even use to selectively punish South Africans.

This conceptualisation is entirely incompatible with our constitutional democracy.

Nowhere in the democratic world is expropriation regarded as a form of punishment. Since the Constitution of South Africa was adopted in the 1990s, this has been the case in South Africa as well. Until now.

A tool, not a weapon

Expropriation is a tool in any government’s arsenal to fulfil its ostensible twin roles of delivering basic services and providing an environment conducive to prosperity, including by constructing infrastructure.

Sometimes, private property stands in the way of government doing so, and therefore the option to expropriate that property is available – almost exclusively as a very last resort.

This does not mean the owner of that property has done anything wrong. They are not criminals. They have not committed a tort or delict – a civil harm – against anyone simply by reason of owning property.

Property ownership is as old as humanity itself and is a crucial driver of welfare and human flourishing. There is nothing untoward about ownership.

There are laws that deal with property used in criminal offences (like asset forfeiture) or delicts (like being ordered to compensate victims for any harm done). In both cases, the individual wrongdoer is punished, with the hope that in the future they will not repeat their wrongful conduct. There is evidence, and due process of law is allowed to play out. Expropriation and expropriation law has nothing to do with either situation.

Instead, expropriation is about taking property when it is necessary for some majority notion of the public good, without punishing or harming the blameless owner.

The Expropriation Bill currently under consideration by parliament turns this reality on its head. There is a very clear tone of retribution, spitefulness, and a desire to harm owners that runs throughout the bill. A few examples bear mentioning.

The first is that government seems to have abandoned any notion of market-related value as compensation for expropriation.

Government, in other words, has an overriding desire to place the victims of expropriation in a worse position they would otherwise have been had they been able to sell the property on the open market.

The Constitution allows for below-market value compensation, but this should clearly be the exception, not the rule.

The second is that government wants to be able to take possession of expropriated property before legal disputes about the expropriation have been settled. In other words, government regards owners making use of constitutional due process to vindicate their rights as an annoyance that cannot be allowed to stand in its way.

The third and most obvious example of the bill’s spitefulness is its provision that no solatium will be paid for expropriations. Solatium is compensation for inconvenience, and hitherto in South Africa and elsewhere has been paid in addition to the compensation for the value of the property.

Clause 4 of the schedule to Kenya’s Land Acquisition Act, for example, provides for the addition of an amount of 15% of market value to the compensation, as “compensation for disturbance”.

A weaker but similar provision exists in Section 12(2) of South Africa’s present Expropriation Act of 1975.

This makes sense. Remember, owners are not criminals or wrongdoers. Therefore, when a well-meaning government expropriates property, it additionally compensates the owner for the immense hardship that is being caused by government to an innocent person. It is a way of apologising and trying to make right the apparently necessary injustice government is causing.

No more of this in South Africa, however. The bill ends the paying of solatium.

Owners, if they are lucky enough to be offered compensation for the value of the property at all, will only receive that compensation, and no more. In other words, even if they receive market-based compensation, owners will be in a worse position than they were before the expropriation, because they still valued their property enough to want to keep it rather than sell it. Even market value then is below the subjective valuation (which might be sentimental) they had for their property.

Expropriation, as government envisions in the bill, clearly disregards any subjective concerns, sentiments and plans of property owners.

And finally, another example, arguably worse than the elimination of solatium, is the bill’s redefinition of “abandonment” for the purposes of expropriation without compensation.

Under our common law, and under the previous version of the Expropriation Bill, abandonment is defined as 1) no longer controlling property, and 2) no longer having the manifest intention to own the property. The bill eliminates the later requirement, defining abandonment as merely the failure to exercise control over the property.

This means that if any property owner is unlawfully or mistakenly evicted from their property (for instance, by criminals or by locking themselves out respectively), government may, under the bill’s provisions, regard this as a ground to expropriate that property without compensation.

Thankfully, it is unlikely that our courts will allow such an obviously unjust and inequitable event to occur.

But that the bill makes it possible, unfortunately, shows the attitude with which government today approaches the notion of expropriation: pure spite or a coarse political calculus.

All property owners are at risk

Race has been avoided here given its tendency to distract some from the pertinent issues at play. Everything mentioned above applies to property owners of whatever race.

Nobody is exempt, and owners in a lower income bracket have more reason to be concerned.

It is them, not the wealthy, who will be unable to fruitfully challenge government’s spiteful conduct in court. In any event, as far as I am aware, government is not taking strides to make legal aid available to expropriation victims who may want challenge such decisions in court. Groupings in civil society may want to consider starting such funds.

The Constitution certainly does not condone the expropriation-as-punishment conceptualisation government has adopted in the Expropriation Bill.

It is incumbent on constitutionalists of all stripes to reject this new approach.

This article was first published on Moneyweb.