Energy independence is taken back, not granted 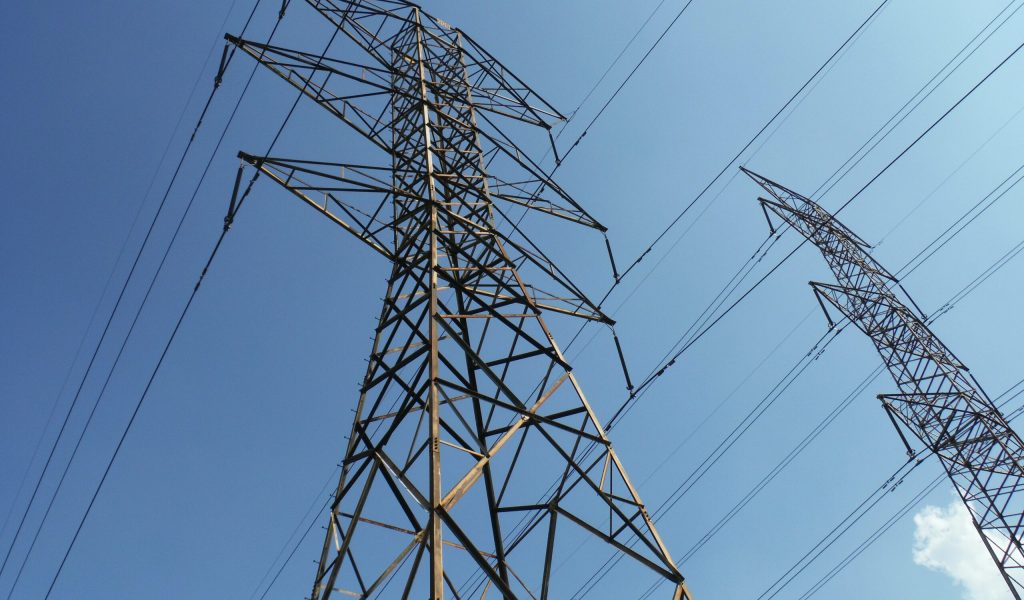 In January 2008, my wife and I invited a friend over for dinner to our home in Johannesburg. An hour before he arrived and with a roast chicken semi-cooked in the oven, the electricity was cut off and an evening ruined. This was our first taste of something that quickly came to be called ‘loadshedding’ and become one of the defining features of modern life in South Africa.

It’s 2022 and households and businesses still experience electricity rationing, a costly and demoralising reminder of the failure of the state to address a crisis that emerged nearly 15 years ago.

Although Eskom’s failures were finally exposed around 2007/2008, the unravelling was really many years in the making once, from the 1990s, Eskom came to be run by the state as an instrument of wealth redistribution, racial ideology, and elite enrichment. This is all well documented and does not need detailed repeating here. It is a sorry tale of underinvestment, using the parastatal as an employment gravy train, the gutting of skills in favour of racialised nepotism, hopelessly corrupt procurement, taxpayer bailouts, managerial incompetence and much else.

The sustained failures of Eskom have cost the economy and society dearly. It has not only been a significant contributor to the country’s economic stagnation of the past decade, but has sapped investor confidence and society’s morale, adding considerably to other factors like crime, violence, and race-based laws in pushing people and wealth offshore and to the unceasing consumption (i.e., using up without replenishing) of domestic capital.

But we should not think of this problem of perpetual energy shortages and extreme grid vulnerability as merely constituting a monetary cost or a technical or managerial challenge facing our communities. Yes, it is those things. But more seriously it must be seen as a heinous and malicious assault by the state on our vital interests, threatening not just business revenues or our enjoyment of evening TV, but gravely undermining one of the core bedrocks of modern social order and stability – affordable and available energy. This threatens countless lives and risks great human tragedy.

This attack on our vital interests and those of our communities and South African society at large stems foremost from the stubborn insistence by the state that Eskom retains (with minor exceptions) its electricity monopoly privilege, thereby unnecessarily throttling lifelines of alternative energy supply to an economy and a society desperate for relief.

At Sakeliga, we believe this situation represents a gross and unjust moral failure on the part of the state and violates the basic principles of constitutionalism. It is of paramount importance that households, businesses, communities, and towns escalate the process of taking back energy independence from a corrupt and malicious state. It is vital that energy get produced and supplied under the freest and most competitive conditions possible, using a wide mix of available energy technologies as discovered by entrepreneurial trial and error and subject to the discipline of profit and loss.

Yes, Eskom should be reformed, restructured, and privatised. But we are also aware that this process comes with systemic risks, logistical challenges, and technical difficulties that require wise and careful management. In fact, despite what one might think should happen, there is no guarantee that, all factors considered, it will or even can happen.

This is why it is untenable to rely on and wait for Eskom reform.

Private and even public-private alternatives to Eskom electricity must be established, whether the central state and Eskom are willing and able to reform or not.

Transitioning from an Eskom monopoly to a free market in energy is a process far too important and complex to be handled centrally by bureaucrats, isolated technocrats, or political activists. The task is in fact so complex that only a decentralised and competitive market can solve it piece by piece with multiple technologies, distributed engineering expertise, local knowledge, profit incentives, price signals, consumer feedback and much besides.

But the obstacle to energy freedom is not just a failing and malicious state. It also stems from ideologues and activists trying to dictate up-front what an energy market transition should look like, which technologies get to be ‘adopted’, and who gets to win and lose. There are several motivations behind this desire to centrally plan and regulate the energy system, some stemming from well-intentioned concerns and some relating to the desire for political or economic power. Whatever the reason, central plans of this nature are bound to either fail due to the unfathomable complexity of large energy systems and evolving technological and supply-demand realities, or get the system stuck in impassable political stalemates that perpetuate the present path to failure.

Our highest energy priority is to produce enough of it, at affordable prices and under competitive and consumer-responsive conditions. Reality dictates that this will entail a market of multiple energy technologies, firms, pricing strategies, and levels of public and private coordination, catering for the needs of many types of energy users in a myriad of specific contexts, from large scale and mainstream to small, niche, and quirky.

We can expect attempts from bureaucrats, cronies, and ideologues to block our efforts to establish energy independence. These obstructive efforts will constitute an assault on our vital interests as individuals, business owners, and communities. We will have to resist them by multiple ways and means, by careful coordination, and with the moral boldness that it is the right thing to do.

It has become clear that, like in so many other markets, freedom and independence in the energy market will not be granted by benevolent leaders – it will have to be taken back by resilient, state-proof communities, companies, and institutions.