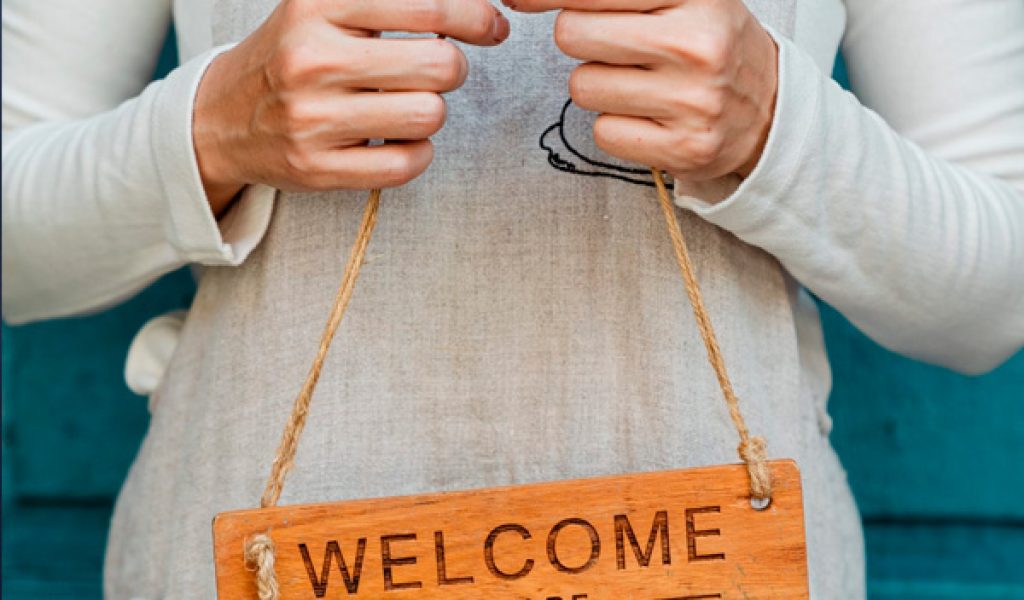 According to the website of the Department of Small Business Development, the department seeks to ensure an “enabling legislative and policy environment” to support the growth and sustainability of South Africa’s small enterprises. If this is true – and the department’s track-record does not testify to its truthfulness – the department is making a mistake with the new National Small Enterprise Amendment Bill, 2020.

The original National Small Business Act, 1996, and its 2003 amendment, both included provisions that recognised that the legislative, regulatory, and policy environment could have a notable influence on the success or failure of small enterprises.

As a result, the 1996 Act established a Small Business Council that was intended to advise national, provincial, and municipal governments across South Africa about, among other things, the economic policies that government must implement to advance the interests of small businesses. The council was composed of elected representatives from small businesses themselves.

The 2003 amendment already disturbed this arrangement somewhat by replacing the Small Business Council with a ministerial Advisory Body. The body was thereafter responsible for simply advising the Minister of Small Business Development, but still among others on the impact of legislation and other governmental restrictions that inhibit the functioning of small enterprises.

The present amendment bill moves away from this entirely, and replaces the Advisory Body with an Ombud Service. The Ombud Service, instead of hearing complaints and advice about how government could improve the small business environment, will now be responsible for hearing complaints from small enterprises about larger companies. In other words, any recognition that the legislative, regulatory, and policy decisions that government takes contributes to the lot of small businesses in South Africa has now been removed. It is merely the boogeyman that is large, capitalist companies that continuously exploit poor small businesses, so government’s apparent reasoning goes, that makes things difficult for small enterprise.

In reality, the story is naturally completely different.

The COVID-19 lockdown has devastated small businesses in South Africa and around the world. A poll taken in December 2020 shows that almost 43% of these enterprises across the country had closed their doors. The COVID-19 lockdown might be an extreme example (which played a large role in 2020), but we had already seen creeping regulation beforehand and will continue to experience it long after the restrictions are lifted. That is, unless government abandons its ideology of largescale interference in the marketplace.

From the national minimum wage to new affirmative action regulations that are being considered, the South African government does not miss an opportunity to smother the economy. The Department of Small Business Development, which was established precisely to support small enterprises, has no willpower to fulfil its mandate in practice. Why else would the department have been so silent while government crushed small businesses on the Garden Route in December 2020?

No, only private and civil society organisations like Sakeliga are willing to truly stand up for the entrepreneur.

Therefore Sakeliga, in its submission on the National Small Enterprise Amendment Bill, has recommended that a new National Small Enterprise Act be adopted that does, among other things, the following: Firstly, businesses with fewer than 50 employees should be exempted from certain categories of State interference in the economy, for instance sectoral or national minimum wages that have been agreed to by large businesses and trade unions, and so-called ‘empowerment’ legislation. This exemption must be general and not specific, as there are so many laws, regulations, and policies that suppress small businesses that it would be impossible to mention them all in the new legislation.

Secondly, the Department of Small Business Development itself should be reconsidered. It is now an ordinary government department that never sticks its neck out, not even for small enterprises as it is supposed to. According to Sakeliga’s proposal, the department’s focus should shift entirely to deregulation, liberalisation, and the removal of red tape. Small businesses should have a material influence on who is appointed Minister of Small Business Development, and this MP should be able to demonstrate a thorough knowledge of the needs and unique requirements of small enterprises. The Minister should then also be empowered to veto the application by government of any new legislation, regulation, or policy on small businesses.

South Africa now finds itself in an uncomfortable and dangerous economic situation. The COVID-19 lockdown, coupled with years of dirigism, has ensured that it would be a long time before we even reach the weak economic circumstances the country was in before the lockdown began. We can only expedite this process if civil society begins insisting on a free market economic policy and the subjugation of government to strict constitutional controls. Government’s proposed National Small Enterprise Amendment Bill does not place us on this path.

Martin van Staden is a Legal Fellow at the independent business community Sakeliga and is pursuing a doctorate in law at the University of Pretoria. More information at www.martinvanstaden.com.