Constitutional Court confirms the arguments of Sakeliga, announces a new era in dealing with state failure 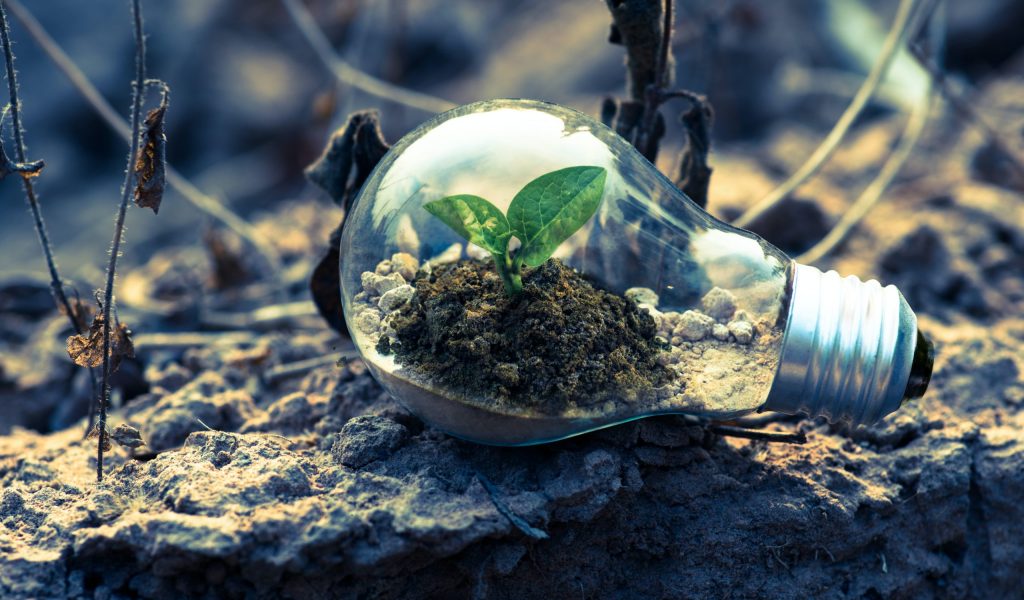 A new legal precedent for securing electricity at municipal level was finally set last month when the Constitutional Court refused Eskom leave to appeal the so-called Resilient and Sabie* judgments. The judgments, handed down in 2020 by the Supreme Court of Appeal (SCA) and now confirmed in 2021, are game-changing for efforts against municipal and state failure.

First, the legal precent secures electricity at a local level because it prevents Eskom from cutting power to end-users as a strategy to recover municipal debt. Second, it lessens the impact of state failure because the judgment binds all organs of state – not only Eskom and municipalities – to the strictures of intergovernmental dispute resolution and ordinarily bars them from withholding services from private, third parties.

The legal precedent rests on arguments develop by Sakeliga as amicus curiae (friend of the court) over more than two years, and which the High Court described as “novel” and “dispositive”. This included arguments about the imperatives of intergovernmental dispute resolution, rational debt recovery methods, and the proper understanding of end-users as not being municipalities themselves but rather the businesses and other consumers of electricity within municipalities.

The origin of the Resilient case goes back several years. Back then, end-users in dozens of municipalities suffered bulk interruptions of electricity, or threats thereof, by Eskom. It had become common practice for Eskom to use paying end-users as leverage in its attempts to extract payment from non-paying municipalities. It would cut electricity to a town’s paying and non-paying end-users alike and demand that a usually bankrupt and delinquent municipal government settle or arrange for payment of municipal debt. The result was severe debilitation of local industries, spawning vicious cycles of local economic collapse, and further inability to pay Eskom.

To relieve the immediate pressure, Sakeliga, with the assistance of local businesses, brought applications for urgent interdicts against Eskom and municipalities in a town like Musina. Other organisations too took this route, the Resilient case itself being such an instance. At some point, it was common for businesses, chambers of commerce, civil society organisations, rate payers organisations, and others to seek interdict after interdict against Eskom and municipalities.

While interdicts, and later sometimes merely the threat of interdict applications, were enough to keep the lights on in many towns, it was obviously not a permanent solution. Eskom was not receiving the money it should, distribution networks were not being maintained, and so forth. Besides, it was extremely expensive for chambers of commerce and others to deal with the problem by way of case-by-case litigation.

With a view to a more lasting solution, Sakeliga then applied to join the Resilient case as amicus curiae. The Resilient case, later heard jointly with the Sabie case, was chosen because it was then the most advanced and relevant dispute between, on the one hand, end-users and, on the other hand, Eskom and municipalities as disputing organs of state. To Sakeliga’s legal team, it appeared ideal as an opportunity to develop precedent that could be followed in similar cases. Sure enough, soon several court cases were put on hold pending judgment in the Resilient matter.

The precedent of Resilient

With the ConCourt’s refusal of Eskom’s appeal, all the other cases may now proceed according to the precedent set by the SCA.

Two matters stand out in the upheld judgment. First, the court found that Eskom’s decisions to terminate electricity supply to extract payment from defaulting municipalities were irrational. Second, it properly characterised the dispute as an intergovernmental one, laying solving it at the feet of national government.

Notably, the SCA indicated its concern at provincial and national government’s failure for more than a decade to effectively intervene in failing municipalities. The SCA upheld the earlier judgment of the High Court Pretoria which found that organs of state – including Eskom and municipal governments – are required to prove that they have complied with the principles of intergovernmental dispute resolution, before initiating legal action or interruption of services to other organs of state. These principles are set out in the Intergovernmental Framework Relations Act. Organs of state might constitute separate institutions, but they are bound by a single constitutional duty towards the public.

The larger implications for state failure

While the implications of the Resilient judgment are obvious for the case of disputes between Eskom and municipalities, the real strength of the judgment goes much further. At its core, the judgment proscribes all organs of state, not only Eskom and municipalities, from making their internal disputes the problem of private, third parties. The finding that intergovernmental dispute procedures should be followed is just as applicable in disputes between water boards and municipalities, or provinces and national government, or two regulators where they are entities of state, etc. Exploring the implications of this could well be fruitful avenues of research for legal scholars, and it is to be expected that the Resilient matter will be cited in several non-electricity related matters soon enough.

Sakeliga is pleased to anticipate not only that that the prospects of success for those held up cases are now greatly increased. Moreover, businesses and communities across the country are likely to recover millions of rand in litigation fees through favourable cost orders or save money by not having to litigate in the first place. Eskom now knows what to expect in court and will hopefully continue with its recent turn to more rational debt recovery strategies.

The Resilient judgment provides part of the answer to securing local energy provision, because it prevents power cuts, yet it is not the full story, because it does not ensure that Eskom receives the money end-users pay.

The intergovernmental dispute resolution process might or might not solve municipal transfer problems but, over that, members of the public do not have control. If the extensive failure by provincial and national government to timeously intervene in dysfunctional municipalities are anything to go by, Eskom is not going to receive its money anytime soon. This governance failure poses the risk of complete fiscal collapse at the national level because the state guarantees Eskom’s debt, and it allows corruption and waste at the local level to continue unaccountably in the interim.

Municipalities like Ditsobotla (Lichtenburg) and Naledi (Vryburg), among many others, are in complete disarray, with zero prospects of recovery and zero prospects of repaying Eskom and other key creditors, unless some extraordinary intervention takes place.

The extraordinary intervention Sakeliga is pursuing next is that of introducing a special master in those imploded municipalities where provinces and national government have failed to act timeously.

The concept of a special master is one endorsed by the Constitutional Court, developed in the matter of Mwelase and Others v Director-General for the Department of Rural Development and Land Reform. The Constitutional Court found that it was within the court of first instance’s powers to appoint a special functionary to handle certain administrative matters of state where the responsible organ(s) of state persistently failed on a grand scale to fulfil crucial obligations. In the Mwelase case, the Department patently failed over many years to process land claims, thereby causing severe harm to affected parties. Sakeliga will argue that a special master is also applicable at the municipal level, where provincial and national government have failed for years and years, and remains in failure, to fulfil its duties to intervene, as stipulated in section 139 of the Constitution.

Sakeliga’s litigation in this regard is already under way. In May this year, it applied to the High Court in Mahikeng to, broadly speaking, extend the Constitutional Courts jurisprudence in Mwelase to the case of two imploded municipalities, Ditsobotla and Naledi. Sakeliga’s request is that a temporary special master be appointed in these municipalities to manage the municipalities’ receiving of rates and taxes, pay required amounts over to Eskom and key service providers as budgeted, pay for emergency maintenance where appropriate, and thereafter release the balance to municipal officials. If successful, it will solve what should be a simple, temporary administrative problem of arranging for the proper transfers of municipal money, while affording National Treasury time to satisfy the court that it has intervened and restored proper management.

Amid frustrating delays with filings by the responding parties, the case is currently progressing steadily.

Just as the Resilient case was not the complete solution, the special master litigation will also not overnight render municipalities functional again. However, it is part of a pro-active strategy to either restore proper governance and service delivery by the state, or alternatively to relieve organs of state of burdens where they are incapable of coping.

Piet le Roux is the Chief Executive of Sakeliga