Centralised risk management is still not the solution 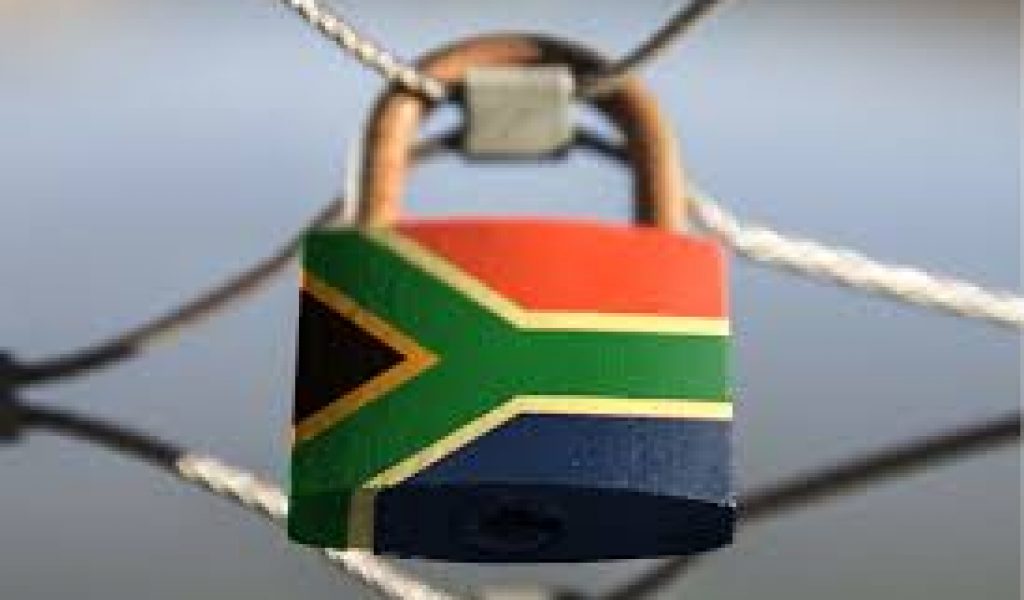 The hallmark of the South African government’s Covid-19 response has been centralisation of risk management. It has favoured one-size-fits-all solutions to the economy, education, religion, medication, vaccinations, to a significant extent protocols at medical facilities, and more.

Tonight’s announcement of adjusted level four lockdown continues down this road, keeping government decision-making at the centre of the pandemic response. Yet, the results of centralised risk management results so far have been dismal.

For many people, level four is not enough, and they will take precautionary measures far in advance of what government instructs. For many others, level four is harmful and needlessly restrictive, such as those who desperately must put food on the table, or keep their employees employed, or wish to visit family members whom they may never see again. For many younger people, Covid-19 represents negligible risk, yet they are restricted in the same fashion as others, instead of allowing them the opportunity to be of service while those at significant risk take a step back.

Few things can put the personal safety and social and political stability in a country at such risk as removing food security from millions of people. Even as more than 11 000 Covid-19 positive cases are now being treated in hospital, with 2 000 in intensive care, 1,4 million people who had a job before lockdown last year are still without employment today. After more than a year, the several million people depending in turn on the income of these now unemployed breadwinners have depleted their savings. They have and are being denied access to the economy, which is just as much a life-support machine as the health sector itself. Shutting down the restaurant and alcohol industry – yet again – puts millions of people’s incomes and the food security of their families in jeopardy.

Centralised risk management has also been medically harmful. The vast majority of those who wish to have vaccinations are prevented from doing so because of the restrictions on private sector involvement. South African medical regulatory bodies have hampered medical innovation by needlessly blocking bona fide medication and treatment attempts by doctors. Children have been denied education regardless of local circumstances, and often been put in harm’s way when they were at home with their parents away.

It is to his credit that Mr Ramaphosa admits that many mistakes have been made. But after more than a year of collateral damage, a step-change is required: replacing the centralised response with a decentralised response. This should entail greater decentralisation of risk management, and not stricter lockdowns; greater scope for medical practitioners to try medication and treatments protocols subject to the ethics of their profession instead of bureaucratic prescription; allowing unrestricted, voluntary private sector vaccination programs in parallel to government programs; and not shutting down any sectors of the economy. This is the way toward recovery and health.